If, like some of us, you can’t remember what happened in the previous seven seasons of Game of Thrones, you’re probably not going to be as excited as everyone else is come April 14th.

If you’re counting down the hours, though, you’re going to be super pumped after the first official trailer for the final season of the epic Game of Thrones was released. And it’s pretty awesome. 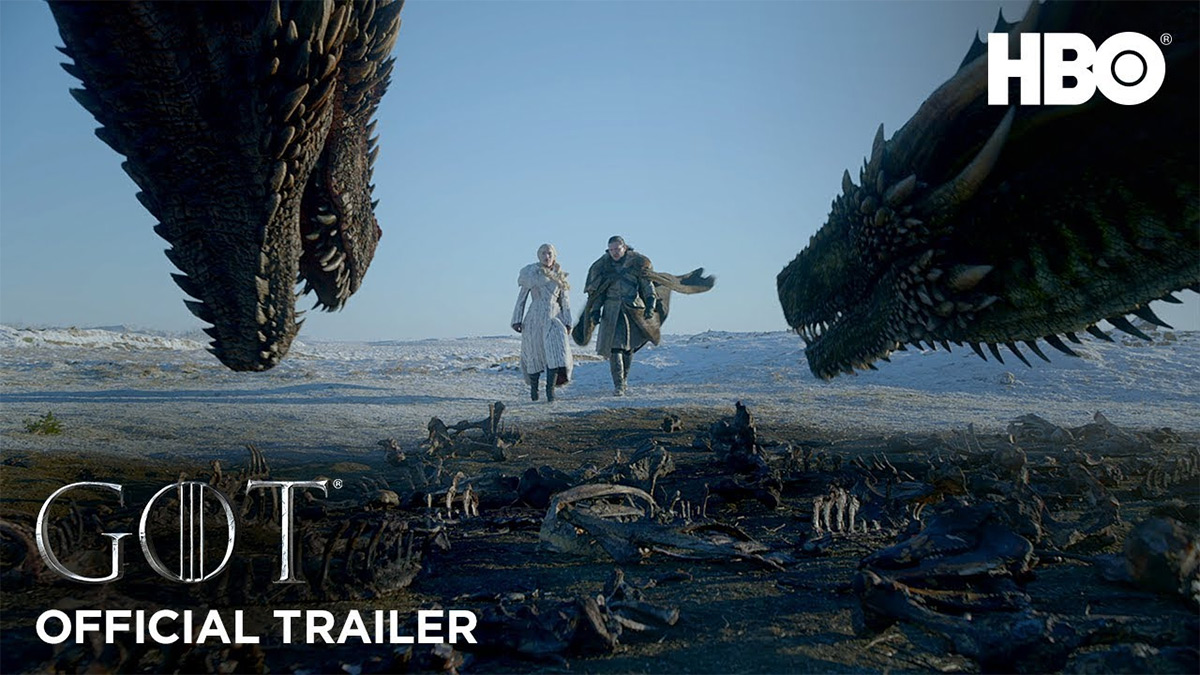 The trailer runs for almost two minutes and shows us most of the main characters we have come to know, love, and hate over the last few years. Just as you might expect, the trailer gives us a glimpse of what we can look forward to and, thankfully, it looks like the final season is going to be as dragon-ladened as the previous ones.

While we don’t expressly see any White Walkers, they’re there, and it looks increasingly likely that we will finally get to see just about the entire Game of Thrones cast go up against them. The bad guys also have their own dragon after the season 7 finale, and that’s sure to make things even more interesting for everyone. All in all, this video has us eager to get caught up on our Game of Thrones re-watch ahead of the big season 8 kick-off.

That will happen on April 14th on HBO, and we can’t wait for what will likely be the television event of the year.