HBO has finally put Games of Thrones fans out of their misery. It’s been a long time in the making but it has now been announced that Season 8 of the global phenomenon TV show will premiere this coming April 14.

The wait for the final season of Game of Thrones has been agonizing, to say the least for fans all over the world. HBO has at least now put an end to the anticipation of when the show finale is going to air but that still doesn’t give hardcore GoT fans the fix of the show that they need. 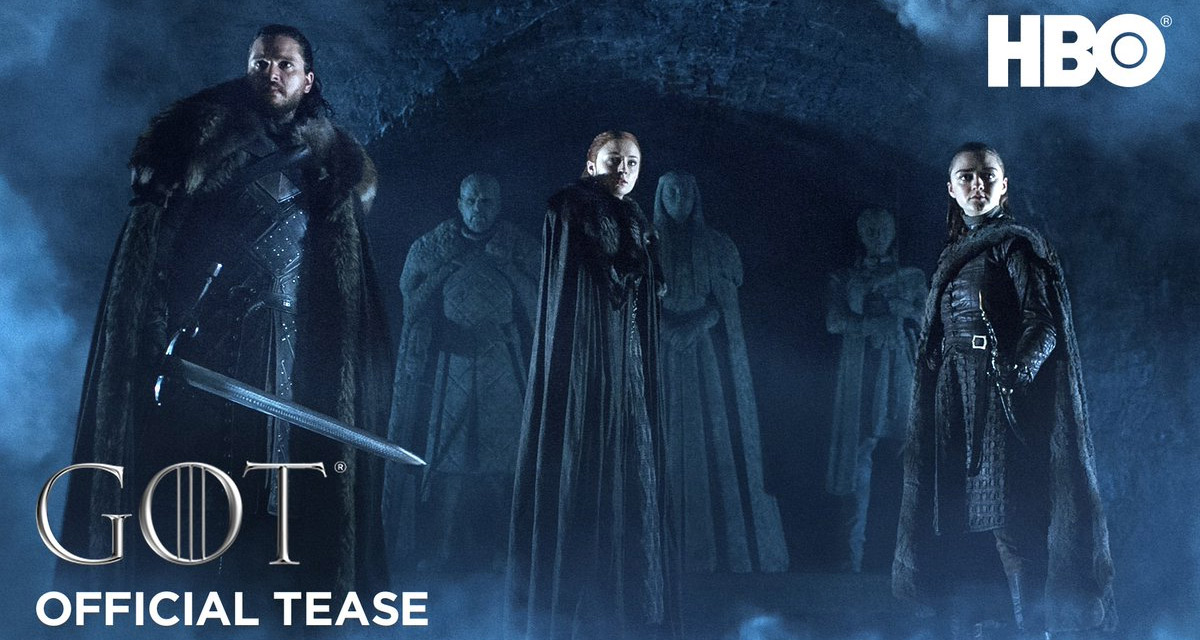 There are still three long months to wait until that happens. However, as part of an attempt to at least try and appease those fans, the official Game of Thrones Twitter account has also issued an official “tease” of the upcoming season alongside the hashtag #ForTheThrone.

Arguably, this release of Season 8 is going to be the biggest event in the viewing calendar this year. Granted, other popular shows are also available to watch via cable and streaming services but it’s really Game of Thrones Season 8 which has been the biggest topic of discussion for fans who want to be part of history and witness exactly what the final season has in store.

It seems a shame to have one of the most popular shows of all time coming to an end but also exciting at the same time as viewers get to witness the gory fight against the White Walkers and whether or not Cersei Lannister gets ousted from the Iron Throne. Once it’s done and dusted, it’s done and dusted, which means that Season 8 is going to offer spectacular, historical viewing that any Game of Throne fan is not going to want to miss.

For anyone that has had their head buried under a rock for the last 7 years, Game of Thrones is HBO’s TV adaptation of George R.R. Martin’s book “A Song of Ice and Fire,” depicting two powerful families battling against one another for control of the Seven Kingdoms of Westeros. If you haven’t watched any of the series yet, then you have approximately three months to consume the existing seven seasons of the fantasy epic.