Samsung launches Galaxy S8 Pirates of the Caribbean Edition model, details price and released date info. Here’s everything you need to know about it.

Samsung is no strange to releasing special editions of its phones that tie in with events or movies, and the company is at it again, this time announcing a new Galaxy S8 that ties in with the recent theatrical release of the latest “Pirates of the Caribbean” movie from Disney. 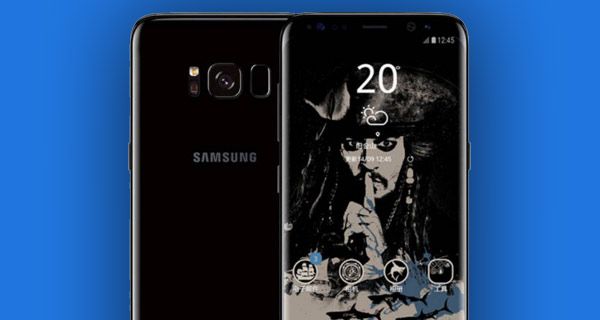 The special edition handset, which will only be made available to buyers in China, is a tie-in with Disney’s latest big movie release, Pirates of the Caribbean: Dead Men Tell No Tales and comes in a special chest-like box as part of the obvious link between that movie and the phone.

When that case is opened buyers will see a new Galaxy S8 that is identical to those sold through normal channels, with all special edition content handled via the included smart clip-on case.

When that case is attached the phone will automatically be transformed into a phone that is unmistakably “Pirates” themed, with new icons and wallpapers added to the overall interface of the smartphone. Physically, the only other addition as part of this release is a collectible ring that buyers will receive in the box.

This limited edition release will only be sold by JD.com in China and will cost almost $900, and as there is no mention of a release outside of that country, it looks likely that anyone wanting to pick this special edition Galaxy S8 up will need to either find somewhere to order online or head on over to China themselves. 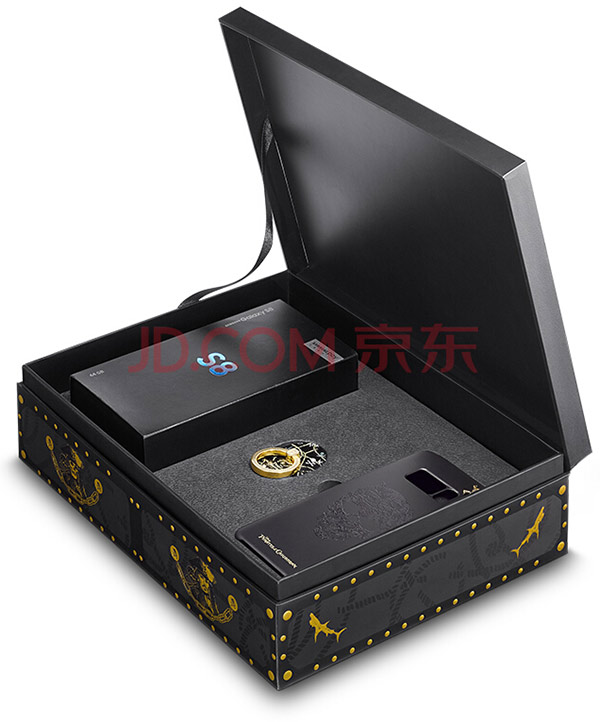 Samsung has previously released special edition handsets themed around the Olympics, Iron Man and Batman movies, and this latest tie-in with Pirates of the Caribbean: Dead Men Tell No Tales is very unlikely to be the last in a long line of devices that offer little as far as real changes to the phone’s hardware other than a mild lick of paint, if that. 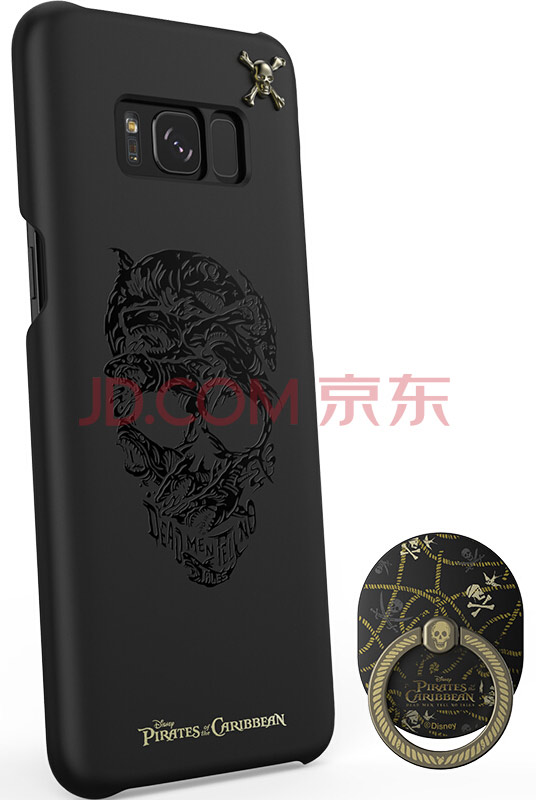