Get ready folks. Samsung is getting ready to announce the Galaxy S10R.

Snark aside, according to a new report by Bloomberg, Samsung is planning on doing something a little different when it announces the Galaxy S10 early next year. While the phones would normally ship in Sx and Sx+ configurations, there will apparently be a third option in 2019, with Samsung building a version of the phone that will be marketed at the more cost-conscious market, reducing the features of the phone in order to reach a lower price point. 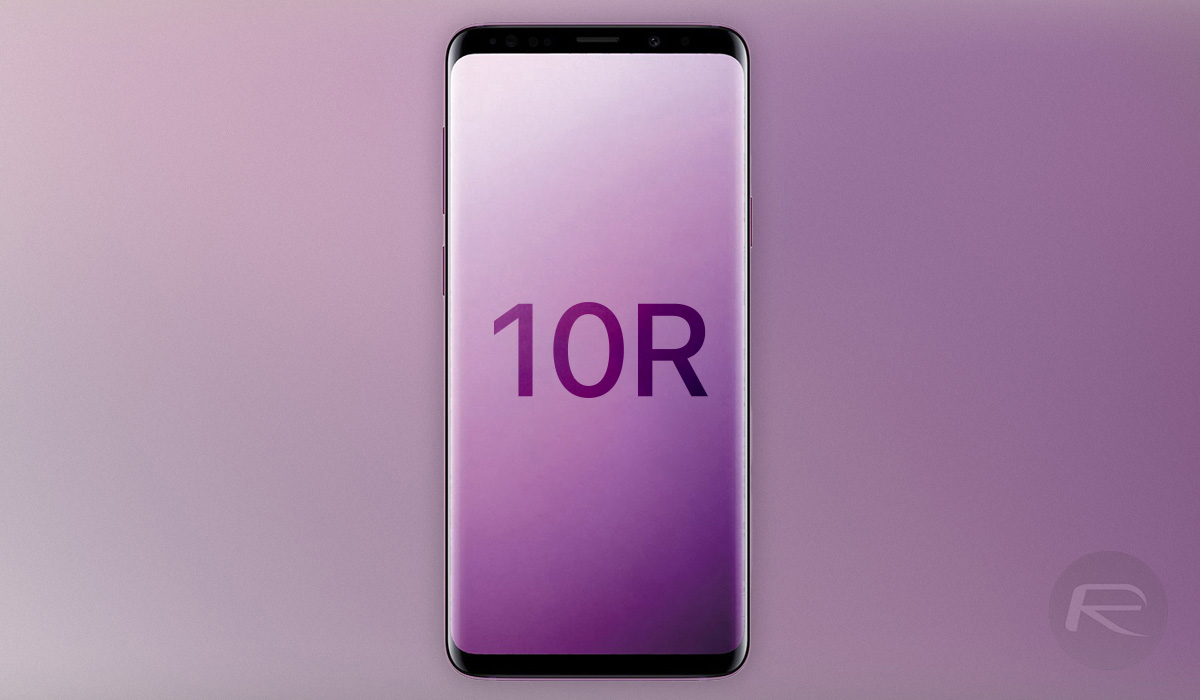 This move sounds immediately familiar to anyone who has been keeping an eye on what Apple has been doing in the last couple of months. In September, it announced the iPhone XR, iPhone XS, and iPhone XS Max, a three iPhone-shaped pronged attack that offers a high-end model, a larger high-end model, and a cheaper, slightly inferior model. So, a Galaxy S10, Galaxy S10+, and Galaxy S10R?

While we’re not at all suggesting that Samsung will borrow Apple’s naming convention, if Bloomberg’s report is accurate, it’s clear that the company is joining Apple in reacting to a market that is currently dominated by the likes of Huawei and Xiaomi. The Chinese companies are building strong, inexpensive flagship phones and making a killing at retail with customers who want the best, but don’t want to spend $1,000 to get it. Samsung and Apple are continuing to offer the highest of the high-end, with high prices to match, but with new less costly versions also being made available.

In order to follow the iPhone XR model, Samsung’s Galaxy S10R will apparently lose the curved glass display and in-screen fingerprint sensor of its more costly stablemates, although it’s possible there will be more casualties as well. It all depends how aggressive Samsung wants to make its pricing, and how willing it is to cull features in order to meet it.