As the iPad continues to grow in both capability and the quality of apps that are becoming available for it, Adobe is working on bringing a “full version” of Photoshop to the platform as soon as next year, according to a report by Bloomberg’s oft-reliable Mark Gurman.

In a piece co-written with Nico Grant, Gurman reports that Adobe will show the app off for the first time at its annual MAX creative conference that will take place this October. 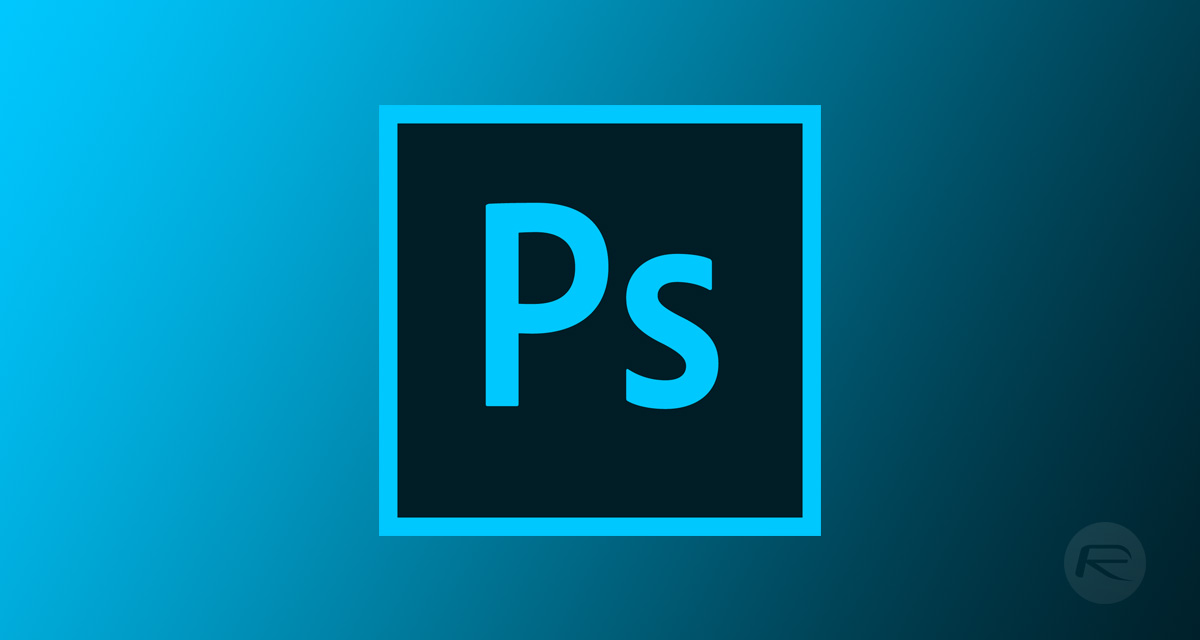 Confirming that his company is working on a new cross-platform version of not just Photoshop but other apps as well, Adobe’s chief of Creative Cloud software Scott Belsky stopped short of confirming when we can expect to see any of them start to pop up in the App Store.

“My aspiration is to get these on the market as soon as possible,” Belsky said in an interview. “There’s a lot required to take a product as sophisticated and powerful as Photoshop and make that work on a modern device like the iPad. We need to bring our products into this cloud-first collaborative era.”

While it is true that Adobe already has numerous apps available in the App Store, including Photoshop, they tend to be stripped down versions when compared to their more capable macOS apps.

Simple editing can be done via the current iPad Photoshop app, but with a new “full version” app in the works we can expect feature parity between macOS and iOS or, at the very least, something closer to it than we have right now.