Being able to stream what is happening right in front of you to anyone on the planet is something that really changes the way events are shared, and it is perhaps one of the most important changes to social networking of the last few years. 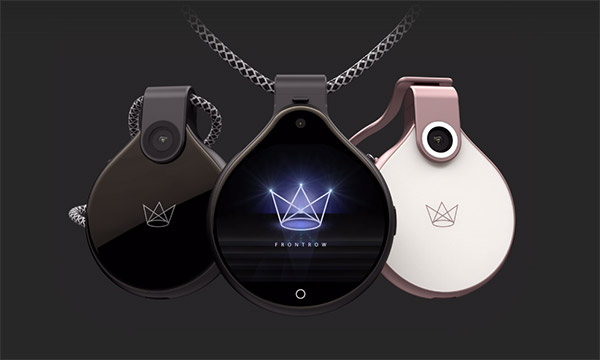 We all have smartphones in our pockets that are capable of taking the video and sending it to whichever online service we choose, but Ubiquiti has announced a new pendent that does the same thing while living around your neck instead of in your pocket. Called FrontRow, Ubiquiti’s new device comes on a surprisingly stylish lanyard with a multi-purpose magnetic clip. There is also a third-party chain adapter for those who want to wear the device on their existing chain and FrontRow has cameras on both sides of the device for maximum flexibility.

In some ways FrontRow is more capable than a smartphone too, with the main camera featuring a 140-degree wide-view lens, which is around twice the size of a normal smartphone. 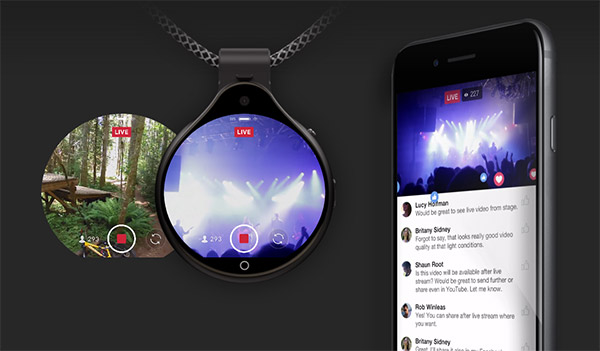 Capable of streaming to Facebook, YouTube and Twitter via the accompanying Android and iOS apps, FrontRow can record time-lapse video for up to 16 hours between charges. Users are also able to continuously capture or live stream for up to two hours between charges. Charging is taken care of by a USB Type-C connector, and the FrontRow has a quick-charge time of around 20 minutes.

FrontRow is priced at a not-inconsiderable $399 and available now via the official website at frontrow.com and Amazon. 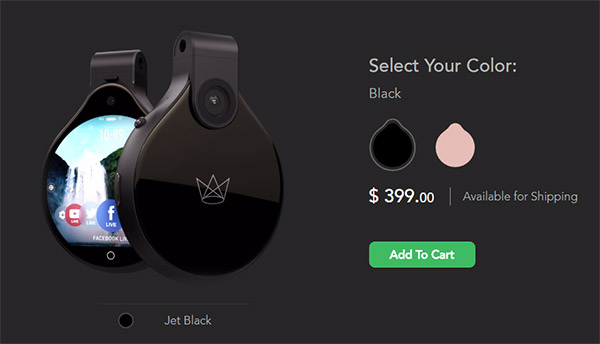