Fourth-wave launch countries for iPhone 7 and iPhone 7 Plus have been confirmed by Apple. Here are the details.

With iPhone 7 launching in India and Ukraine today, it has once again outlined Apple’s drive and determination to get its latest hardware in front of as many people as quickly as possible. After initially proving to be an instant hit during its first wave of availability, Apple has subsequently issued the second and third release waves in a slew of new countries and territories in order to get the range in front as many consumers as possible. Now, as confirmed by official resellers and Apple’s own local websites, the fourth release wave starts from October 15th. 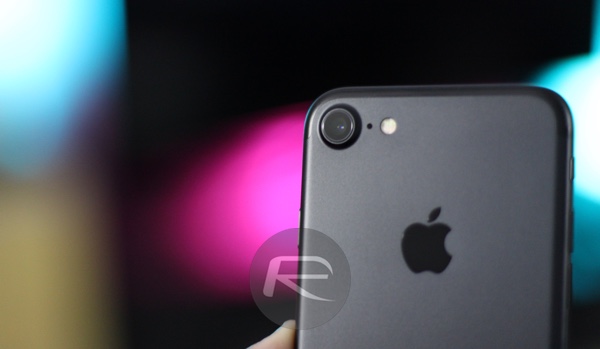 With this next planned release wave, Apple is looking to get the device in front of as many African and Middle Eastern consumers as is humanly possible. The first part of the next availability will come on October 15, with Tim Cook and company looking to introduce the iPhone 7 and iPhone 7 Plus to residents of Jordan and Oman. That is just a week from now, and will instantly mean that additional stick and inventory is freed up to satisfy consumers in those territories looking for iPhone 7 ownership.

Following on from that October 15 release, Apple is also readying itself for a larger release six days later on October 21, which will see the iPhone 7 and iPhone 7 Plus offered for sale via official resellers in Madagascar, Morocco, Maurice, and Uganda. 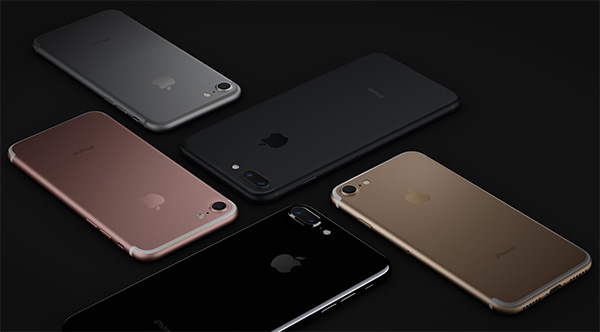 Given the current state of the Galaxy Note 7 market, and the fact that a second recall is looking likely alongside falling consumer confidence and demand for the hardware, Apple could be in a perfect position to allow the iPhone 7 Plus to capitalize on the void left by the exploding Galaxy Note 7 range.

This is just the latest in Apple’s roadmap that eventually involves getting the iPhone 7 range out into as many countries as it realistically can, either via its own sales infrastructure, or via official resellers in whatever the chosen country is.