If you were already under the belief that Apple Music and Spotify were an attractive proposition from a music streaming and extensive catalogue perspective, then its new found support for unofficial remixes will more than likely elevate that opinion.

As part of deals to bolster the music that is already offered on the platforms, both Apple Music, and the world’s largest music streaming service, Spotify, have struck licensing agreements with music rights management firm Dubset to allow unofficial remixes to be offered to subscribers. 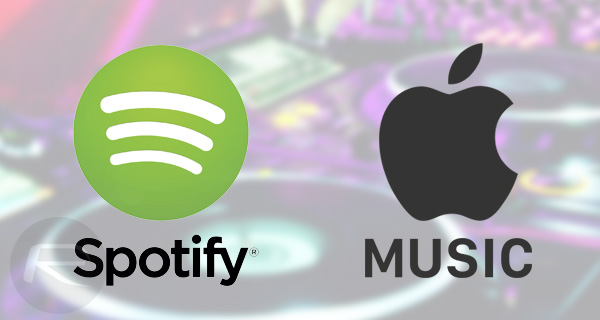 For a lot of casual Apple Music or Spotify subscribers, this may not actually seem like such a big deal, or even a big change to the platform from a feature proposition perspective. However, hardened music fans who love remixed tracks and hearing music spliced together to form a unique sound, will be extremely excited about the fact that unofficial remix songs can now be uploaded to both platforms for streaming across multiple device types. This was previously not possible due to licensing issues.

One of the issues that had previously prevented this type of uploading from being possible was the problem surrounding how royalty payments were issued to rights holders of the original songs that are used and sampled in any unofficial remix musical tracks.

The fact that this deal has been struck with Dubset means that both Apple and Spotify have had successful discussions to ensure that the correct, and most importantly, agreeable royalties are paid not only to the person(s) who have created the uploaded remix, but also to the original song owners or license holders.

Dubset works by scanning an entire mix and matching every part of the track to its Mixbank of snippets of official songs based on Gracenote’s audio fingerprinting database. Dubset matches the samples in a mix to these snippets, then distributes royalties for the play evenly to the original rights holders. 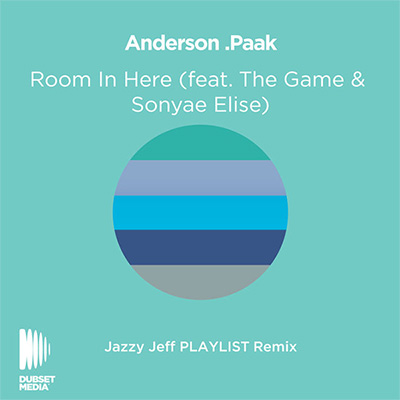 For now, the first unofficial remixed track available on both platforms is DJ Jazzy Jeff’s remix of Anderson .Paak.’s “Room in Here.”

As part of the first stage of the multi-stage rollout process, Apple Music and Spotify subscribers will be limited to just listening to unofficial remixes that sample one song. The ability to listen to remixes which sample multiple different songs will presumably follow suit considering the fact that this type of track is supported by Dubset’s loyalty recognition analyzing.