Fortnite Likely To Earn $500 Million This Year On Mobile Alone

Fortnite is definitely the big hit right now and it’s making waves through gaming no matter what platform you care to choose.

Mobile is the big battleground right now though, and while both Fortnite and PUBG are duking it out, the former looks like it is raking in some serious money despite only being available on iOS right now. 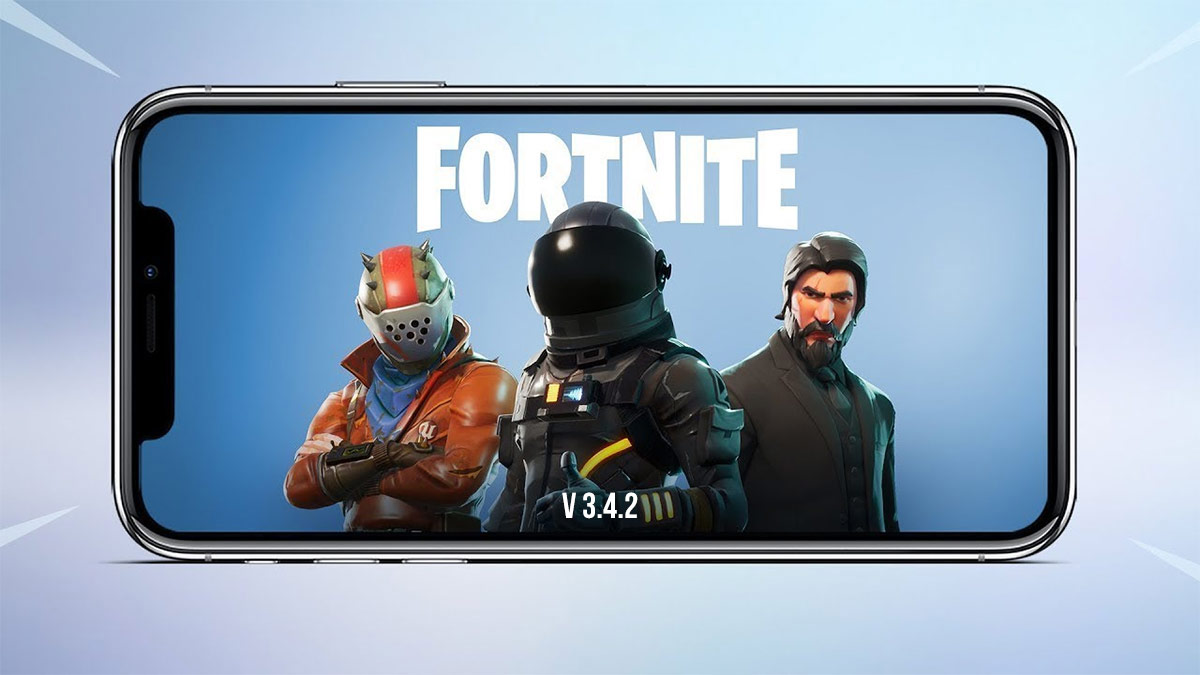 According to new numbers made available by Sensor Tower, Fortnite grossed more than $25 million in the first month of its being available on mobile, even though that release does not include the hundreds of millions of Android devices that are in circulation. In fact, Sensor Tower believes that should Android users be brought on-board soon then Fortnite could potentially rake in a massive $500 million from its mobile releases before 2018 comes to an end.

While Epic Games has yet to confirm when we can expect to see an Android version of Fortnite, the lack of a presence outside of Apple’s platform is not causing it any issues so far. The first two weeks of April saw Fortnite earn nearly $1 million more than Tinder and almost as much as streaming video service Netflix, around 75% according to the report.

If Fortnite does get an Android version out the door and reach that $500 million milestone, it would still not make its way to the top of the all-time charts for sales. Back in 2016 Pokemon Go was able to rake in almost $1 billion despite having only been available for around six months of that year. 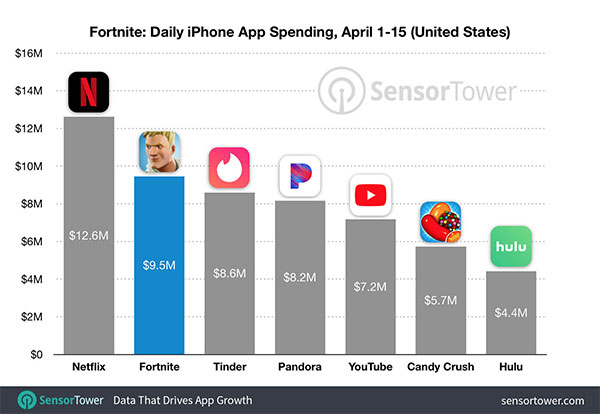 Whether Fortnite will continue to be this popular for the rest of 2018 remains to be seen, but right now there is no hotter property on mobile.