Fortnite on Android is receiving quite a lot of attention right now, and this is before the game is even available for eager players to get their teeth into.

That’s partly because it’s going to be the biggest arrival into the world of Android gaming  in a while, but also because Epic Games will be making the title available outside of the Google Play Store, offering it to customers directly rather than via Google’s in-built systems. 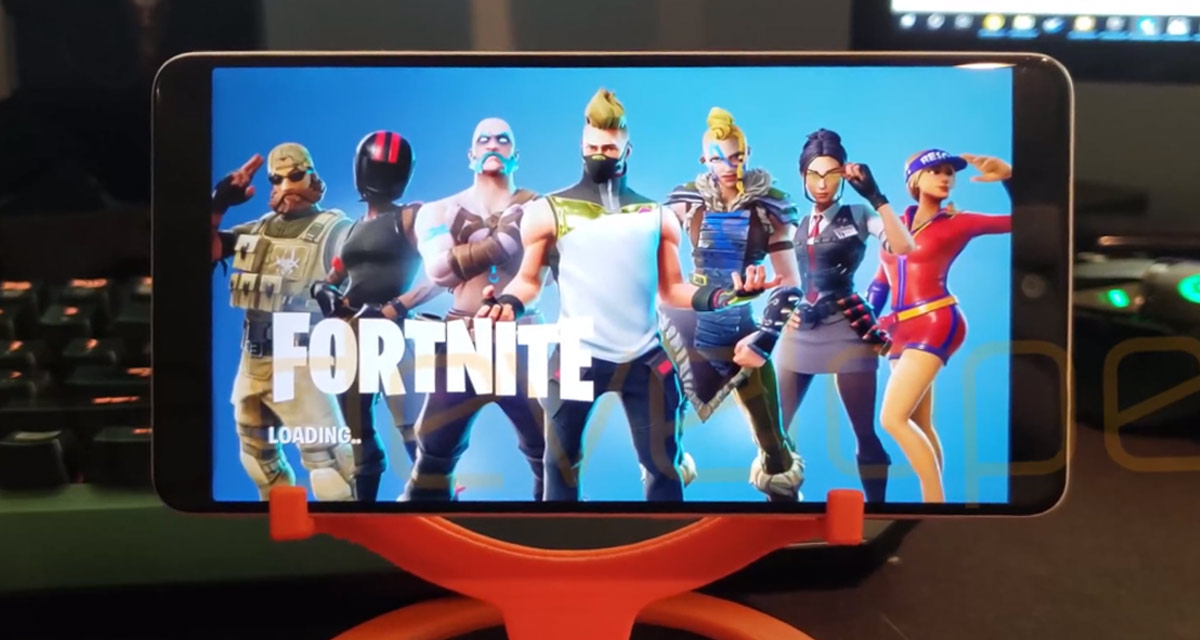 That’s an unusual approach, especially for something as big as a game like Fortnite and Epic is getting a lot of attention for it. Interestingly though it looks like Fortnite might also make an appearance on Samsung’s Galaxy Apps store, at least according to one new leak.

That new leak is a particularly important one because it’s more than just some information. This time around an xda-developers forum member has been able to get his hands on the Fortnite APK, and while it runs on Android devices now as shown in a YouTube video, nobody can actually play the game itself. That’s because no account is able to sign in, not unless Epic has whitelisted it, and that obviously rules out 99% of users.

However, we are at least able to glean some information from the leak. According to the installer the game may not be a Galaxy Note 9 exclusive at launch as had first been suggested because the Galaxy Tab S4 is also listed as a device capable of playing it. The tablet only launched very recently, so this makes a bit of sense.

There is also code in the release that shows Epic is using Samsung’s own in-app purchase API which would suggest that the game will be available via Samsung’s store, too, perhaps making it easier for Epic and Samsung to make sure the game is exclusive to the latter’s devices at launch.

We’ll perhaps know a little more in a few days when the Galaxy Note 9 is announced in New York, but for now Fortnite gamers are still in the dark as to exactly what is happening. We’ll keep our ears to the ground.