Fortnite continues to be the mind-bending hit of the battle royale gaming world and Epic Games has today released the latest update to the game. Version 5.30 is now live and it brings with it some big changes including new weapons and a new character for those playing Save the World.

Kicking things off we have the Shockwave Grenade’s arrival to Battle Royale. The new item allows gamers to launch themselves, or indeed anyone else, huge distances without the inconvenience of fall damage. 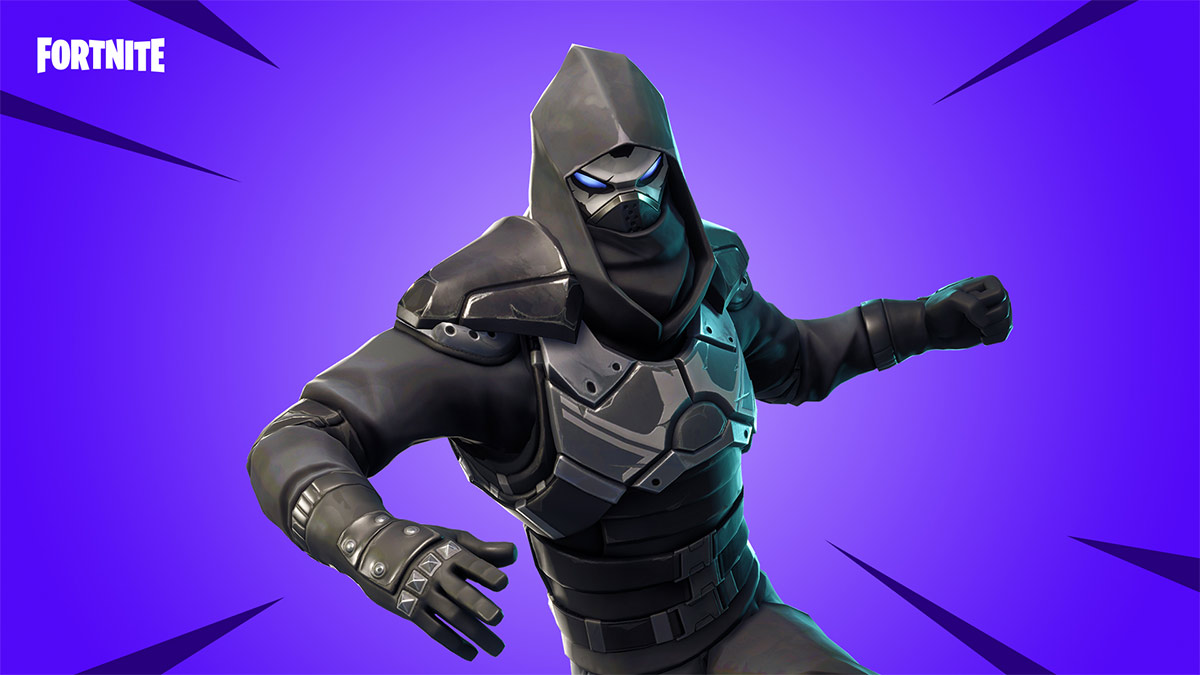 This has the potential to be something of a game changer when trying to escape a battle or when the need arises to launch someone across the map.

A new Shockwave Grenade  has been added. What does this little contraption do?

Sticking with Battle Royale we have the Solid Gold LTM, allowing games to “battle with all legendary weapons in the Solid Gold and Solid Gold 50v50 LTM’s.” If new characters are more of your cup of tea though, check out the new Mythic Ninja who joins the Save the World fight as part of this new update.

Other changes include Horde Challenge Week 4 during which Traps won’t trigger, changing the makeup of battles.

This latest update is a continuation of a release schedule that shows no sign of slowing down. If there is one thing that Epic Games should be commended for, it’s the rate at which Fortnite is updated and refreshed.

The complete changelog can be seen below: