Folders For Windows Phone Mango Updated With Support For More Devices, Here’s How To Install This Feature Now!

Like the introduction of iPhone OS back in 2007, the early versions of Windows Phone are strangely bereft of folders. Although iOS 4 finally allowed iDevice users to file their apps away in an orderly fashion, there doesn’t appear to be such implementation in sight from the Redmond-based software maker, leaving those WP users who can find enough apps to file away in the first place, without the capacity to keep things organized.

Luckily, help is at hand, and thanks to a homebrew solution – which has just been updated to version 1.0 – those running a Metro-tiled device can enjoy a relatively smooth folder solution. Mischievously named Folders for Windows Phone, it arrives courtesy of Windows Phone Hacker, and has been around in the open-source community for a number of months. 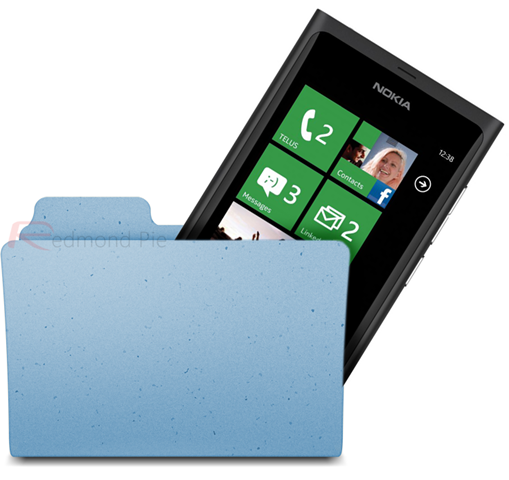 Just a quick recap, the current version of Folders for Windows Phone supports even more devices at the moment, and has been covered here before, and the developer is constantly working to improve it and bring it to even more devices.

Now relatively refined, here’s a quick tutorial detailing how you can get started with Folders for Windows Phone on your device. Note, you will need a developer-unlocked device on Windows Phone 7.5 Mango, as well as Windows Phone 7 Developers Tools downloaded and installed onto your PC. Lastly, you’ll also need Zune installed.

Without further ado, here’s the tutorial:

Step 3: When prompted to specify a target device for deployment, opt for Windows Phone 7 Device.

Step 4: In the file path, locate the .xap file downloaded in Step 1.

Step 5: Connect your device to your PC via USB cable and allow Zune to sync.

Step 6: Without allowing your device to slop into sleep, hit the Deploy button to complete the process.

And that’s it, you’re done! We’ve not had the chance to test it ourselves, although we had no problems installing previous iterations on an Omnia 7.

The homebrew scene will certainly play an important role to the success of Windows Phone as a platform moving forward, especially at this point in time where stock-level apps are scarce to put it mildly. As Steve Wozniak reiterated, it’s a good ecosystem with a beautiful interface, but with iOS and Android both strongly established, Microsoft has its work cut out trying to convince users to adopt.