Whenever Apple releases a big new update we find that a ton of people struggle to actually get it installed. It’s a quirk of the internet, and because so many people are trying to update their iPhones at the same time, problems are unfortunately bound to crop up. 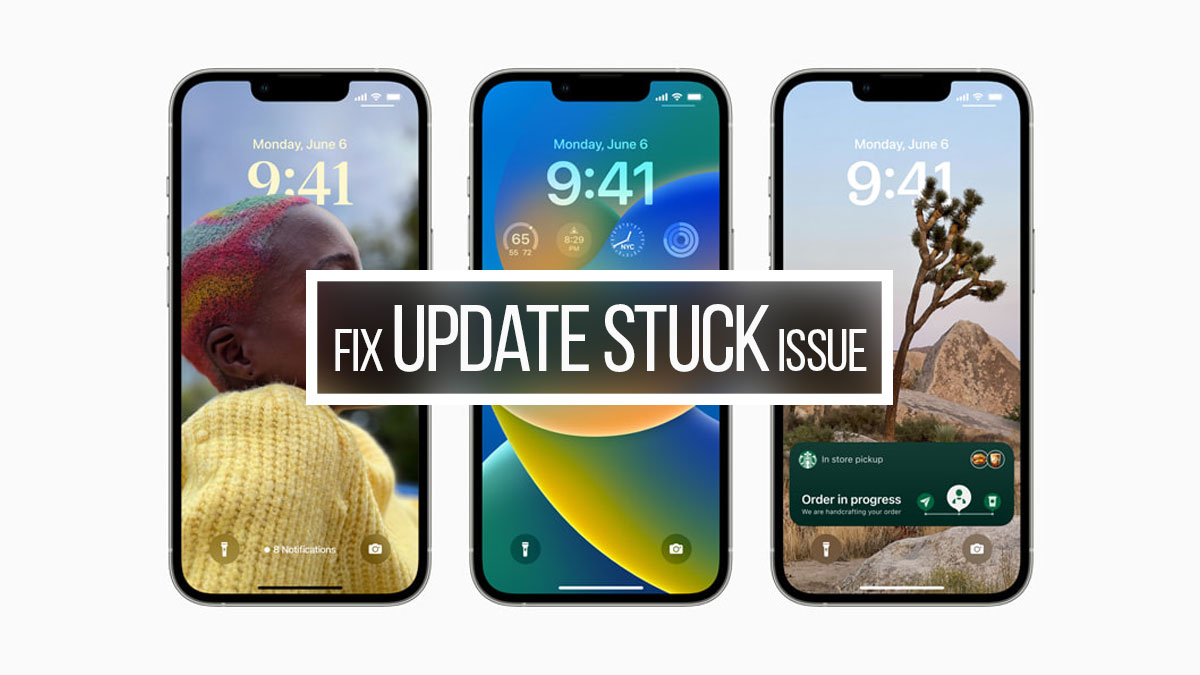 There are a number of issues that some people suffer from when a big new iOS update arrives, with some people finding that they receive an “estimating time remaining” alert that never changes or never progresses.

The reason? Apple’s authentication and download servers are simply too busy. They can’t handle the load and they’re getting confused as a result. People really want to get that iOS 16 Lock Screen on their iPhones!

The fix, unfortunately, isn’t great. The only real way to get this problem resolved is to ride it out and wait for the demand to slow down and for Apple’s servers to get themselves unstuck.

That could take a little while, or it could take a few hours, but it will happen eventually. But this is an issue that tends to happen every year — hopefully Apple will increase its server capacity in time for the iOS 17 release in 2023!