Fix For iOS 6.1 Exchange Bug On Its Way, Confirms Apple

When Apple first made iOS 6 available to the public, it managed to open a floodgate of criticism that mainly centered on aspects of the firmware which consumers felt weren’t ready for the prime time use. After a public apology signed by Apple CEO Tim Cook, an internal corporate restructure and a few point releases to the OS; the controversy seemed to have died down. However, when you’re at the top of the food chain, things are never quiet, with Apple now coming under fire for inadequacies found in iOS 6.1, first with connectivity issues on iPhone 4S, which were fixed quickly in iOS 6.1.1, then with battery life, flaw in Passcode Lock Screen, and now with an issue with Exchange support.

All seemed fine on the iOS front when version 6.1 of the mobile operating system was released at the back end of January. A number of improvements were bundled into the build, but it quickly became apparent that certain problems had also been triggered with the release. Apple has reacted relatively quickly to acknowledge that the point release does have an issue with "excess exchange activity after accepting an exception to recurring calendar event" and that a software release will be made available in the near future to rectify the problem. 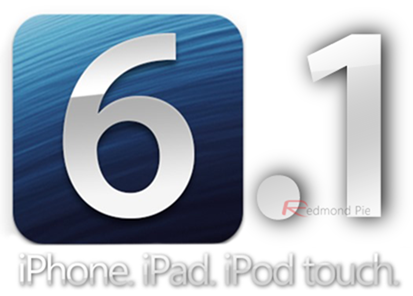 To the average layman, the Exchange issue might not seem like such a problem, but it has certainly been causing distress to those professionals who are in charge of maintaining corporate servers in enterprises. Exchange administrators almost immediately picked up on the fact that iPhone and iPad devices that were running iOS 6.1 were generating excessive logs, a discovery that also prompted Microsoft to recommend that those in charge of the servers block all devices running iOS 6.1.

Support article TS4352 on the Apple support website acknowledges the problem, and even goes as far as to note that the problem could not only be causing excessive Exchange activity but could also be having a detrimental effect on the device’s battery life. Although no time-scale has been given for the release of the software fix, we can only imagine that it will be materialize soon in iOS 6.1.2 and will hopefully eradicate the issue entirely. 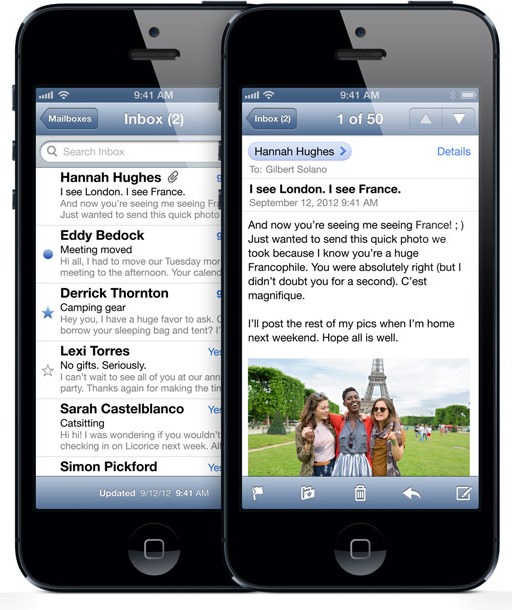