Apple is set to announce the low-cost iPhone 5C alongside the new flagship on September 10th, and with very little time between now and then, we’re seeing a lot more by way of seemingly legitimate leaks. Yesterday, we caught a glimpse of the manual to be bundled in the iPhone 5C packaging, and now, more images, as well as a video, offer even more insight into the handset as well as the casing it will be shipped in when it makes retail.

The device, as we already know, will arrive in a plethora of colors, something the Cupertino company has only previously afforded with the iPod range. A new leak offers a couple of snaps of the device in blue, yellow and white, and close-up, we’d say the handset looks very much like an iPhone 5 with a bright protective case.

But while the photos do allow us to scrutinize the device properly, a video from Chinese site C Technology shows a fully-working, iOS 7-ready device in use. It looks legitimate enough, but then again, does offer or two signs of fakery. Like any well-prepared fake leak, the vlogger uses a low-res camera, so any indication of a put-on would be harder to spot, and the fact that we don’t get a full, 360-degree look at the device must once again rouse some suspicion. 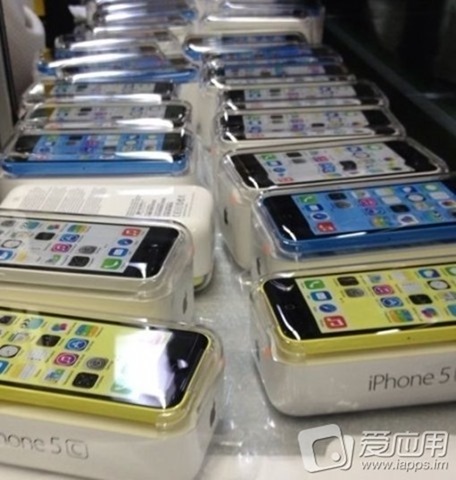 The device is set to be announced next week, and after such a long process of leaks and speculation, it will be great to finally be able to put the rumors to rest and look ahead to the actual release. The iPhone 5C is, along with the iPhone 5S, expected to me made available from September 20th in select markets, and with the flagship expected to be getting a fairly healthy upgrade from the possibly outgoing iPhone 5, consumers will have a bit of a task on their hands in coming to a decision. 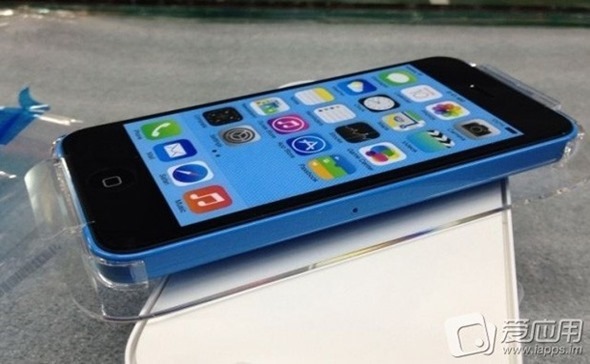 Now we know, or at least, we think we know most of the iPhone 5C’s important information, it will be very intriguing to see what kind of price tag Apple attaches to its colorful creation. The iPad mini, while considerably cheaper than the full-size offering, was still a bit too pricey for the budgets of the mid-market shoppers, but with the iPhone 5C very much a target for markets in the likes of China and India, the price point will be pivotal to the device’s success or failure.