If it seems like you can’t go more than three clicks without being bombarded with new iPhone news, then we’re going to have to apologies right here, and right now; this post isn’t going to offer any respite.

Hot on the heels of leaked photographs of all manner of bits and pieces pertaining to either the iPhone 5S or iPhone 5C, it’s the latter that is the latest to grab the limelight after photos of what appears to be the product’s manual showed up online.

If there was ever any doubt about whether that iPhone 5C name was accurate, then it’s all but gone now thanks to the new spy shots, with the moniker clearly visible atop the thin paper manual that will ship with each of Apple’s newest addition to its product line. It’s still yet to be officially announced of course, but unless these photos and indeed all the other information leading to this point prove to be false, we’re fairly confident in saying that the iPhone 5C will be hitting retail shelves in an Apple Store near you soon enough. We’re just going to go ahead and assume that the ‘C’ stands for color until told otherwise, too. 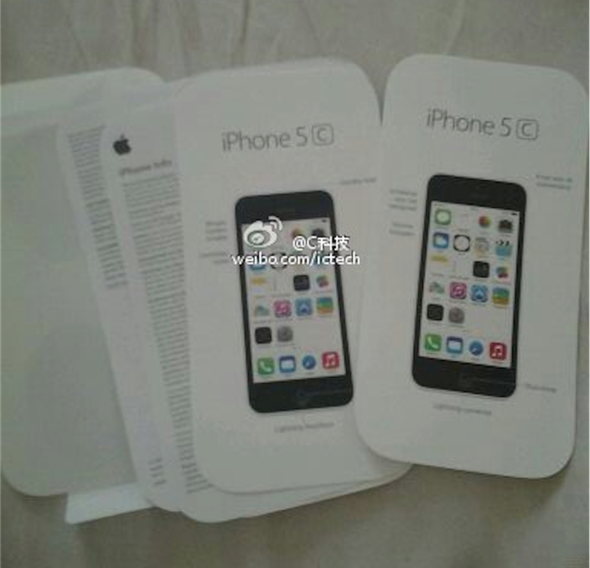 Both the iPhone 5C and the more premium iPhone 5S are expected to be announced at an Apple event on September 10th, with a probable release of the pair coming ten days later on the 20th. We’ve got a sneaky suspicion that Apple’s more budget-targeted iPhone 5C will be particularly popular, especially amongst those not taking out new contracts that would otherwise drive the cost of a new iPhone down. Of course, we don’t know what either model of iPhone will retail at right now, but the iPhone 5C would need to be available at a low enough price point as to make the whole thing worthwhile. 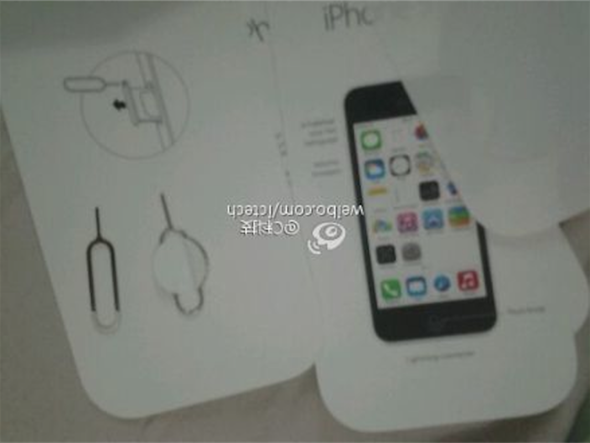 We’ll just have to see how customers vote for either iPhone using their wallets.