Perhaps expectedly, all the attention right now is on Apple’s upcoming iPhone 8 and the redesign that will come with it.

In fact, the buzz is so strong that it is easy to forget that Apple has another iPhone in its lineup, the iPhone SE. This lower powered phone is perhaps getting ready for a refresh at this stage, and while there has been no concrete news as to whether one is in the works, a newly leaked photo appears to show what is believed to be the iPhone SE 2. 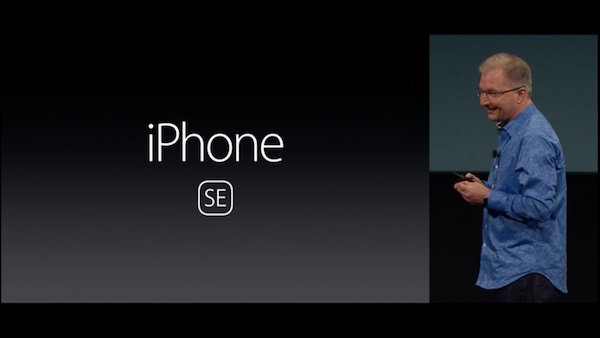 The leaked image, which as tends to be the way these days, was posted to Chinese social network Weibo, appears to show a selection of rear panels which are destined for an unannounced and hitherto rumor-less iPhone model. If this is indeed the iPhone SE 2, then this would be the first concrete proof – well, leak – that a new iPhone SE is on its way.

As shown in the leaked photo, the new panels are made of Ion-X glass, the same material used for some Apple Watch models, and potentially suggesting wireless charging will be coming to all new iPhones this year if existing iPhone 8 rumors are accurate. 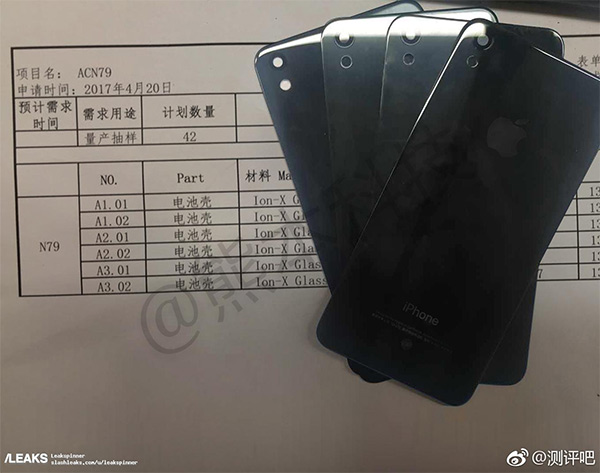 Also shown in the image is a sheet of paper which includes the designation N79, suggesting that this is the model number the new iPhone SE 2 has within Apple and its hardware partners.

With so little information coming out of the supply chain regarding the iPhone SE 2, we don’t expect an updated model to arrive soon, with some suggesting Q1 of 2018 is the most likely window for a release. Apple is clearly hunkered down and readying itself for a massive flagship iPhone launch right now, and we know we wouldn’t want anything to get in the way of that.