Apple has started selling factory-unlocked, contract-free models of its iPhone 4S from its online Store in USA, Redmond Pie has learned. 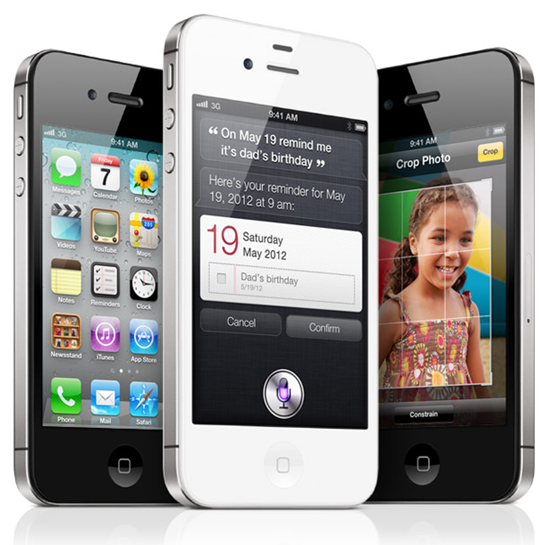 The news comes straight from the online Apple Store in the form of an update to its iPhone 4S ordering page which now allows users to get the phone factory-unlocked and contract-free.

Contract-free iPhone 4S models were available in USA before, but they were limited to retail Apple Stores. Now folks can order their factory-unlocked model from the comfort of their comfy basement or couch, whichever comes first. 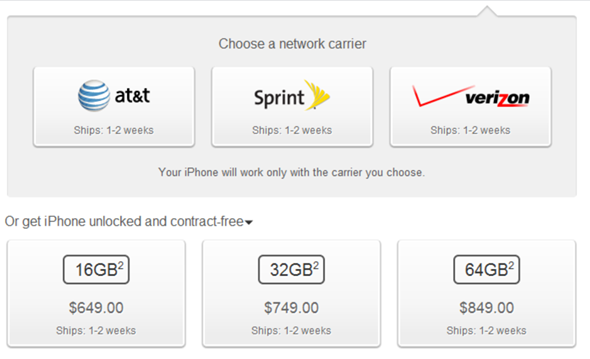 The iPhone 4S launched in seven countries (now available in 29) on October 14th, after being announced on October 4th at Apple’s Let’s Talk iPhone event. Demand for the smartphone has been and continues to be extraordinarily high, as it was pre-ordered over a million times in first 24 hours and sold over four million units through the launch weekend (i.e. three days). It is the most successful iPhone launch ever and, as far as I can tell, the most successful smartphone launch in history.

In slightly unrelated news, iPhone Dev Team has already managed to jailbreak the iPhone 4S. It is currently in preliminary stage, but is being worked upon day and night. There is no clear expected date for it, but, still, you can expect it within weeks rather than months since the jailbreaking community has five userland exploits and two important bugs they can use to jailbreak iOS devices such as the iPhone 4S and iPad 2 on iOS 5.

Speaking of iOS 5, iOS 5.0.1 was released earlier today. It fixes the much talked about battery drain issue on the iPhone 4S (among other iOS devices), so if you were waiting for the initial bugs to get fixed, now’s your time to pick up an iPhone 4S!

You can get it from the link embedded below: