Facebook Watch Party Lets You Watch Videos Together With Friends

Facebook, once nothing more than a wall that your friends could post to, continues to add new features aimed at increasing engagement and keeping its users logged in.

Today sees the start of Facebook’s testing for a new feature called Watch Party, and as the name suggests, it’s aimed at making it easy for a group of people to watch the same video at the same time and then comment on it in real time. 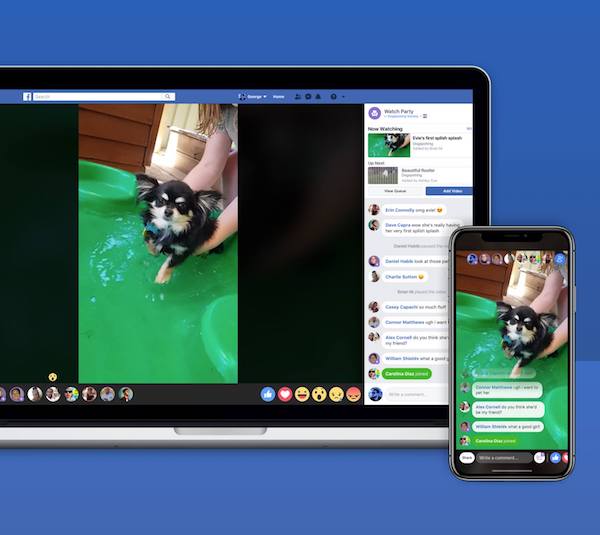 The video itself can be either pre-recorded content or a live stream, something that will be useful for those who like to live stream their lives away. In order to start a Watch Party, group moderators must first select one or more videos and then post into the group. Members of that group will see a Watch Party widget in their group page, allowing them to join. The Watch Party will also keep track of who is watching, so bear that in mind.

As we think about video on Facebook, we’re focused on creating experiences that bring people closer together and inspire human connection instead of passive consumption. That’s something Facebook can do better than anyone else, and it’s something Facebook Live has done from the start. We are excited about what might be possible when we bring the best elements of Live that people love to more video experiences like Watch Parties. 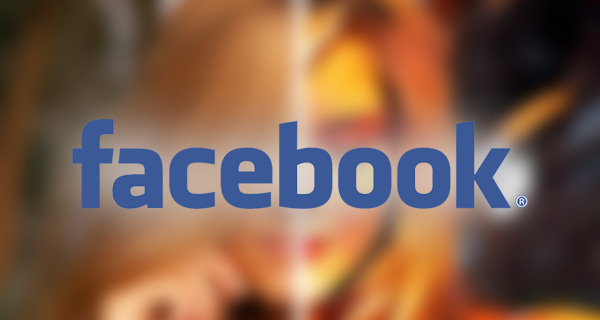 According to Facebook, Watch Party comes about after it noticed that live videos encourage more interactions than those that are pre-recorded. The idea here is that by making everything watchable together, Facebook essentially turns everything into a live experience, even if the video itself is pre-recorded.