As far as instant messaging apps go, there are few bigger than Facebook Messenger, and that means that when the app experiences a bug, there are plenty of people who complain about it.

That appears to be the case right now, with people taking to social media to complain of a particularly infuriating keyboard bug that appears to have befallen the iOS app. 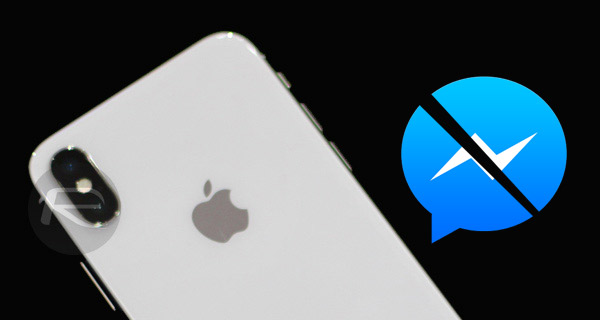 According to numerous reports floating around the Internet, the current build of the Facebook Messenger app for iOS is essentially broken, with the app freezing after a user types more than a couple of words into a chat. Force quitting the app, as well as going full nuclear on it and deleting and reinstalling the app do not appear to fix the issue. Thankfully, Facebook has admitted that there is a problem. But, according to a report by the folks over at TechCrunch, “for now there’s no word from the company on what is causing it and how it plans to fix it.”

What makes this particular bug so irritating is that there appears to be no workaround that will at least get users into a position where they can send messages of more than a couple of words in length.

@messenger your app is totally broken on iOS 11 right now. I can only type 1-2 words. pic.twitter.com/Dx82BJVwEm

For now, anyone relying on Facebook Messenger will want to use an alternative service and let’s be honest, there are plenty of those to choose from. Our suggestion would be WhatsApp, an instant messaging service that just so happens to be also owned by Facebook.

The irony in that is delicious, we are sure you will agree.