Facebook has been in the news plenty over the past couple of months and generally not for the best of reasons. Now, though, we have Facebook grabbing headlines for a different reason, this time because its annual F8 conference is underway, spearheaded by Facebook CEO and co-founder Mark Zuckerberg.

As always, there is plenty being announced during the event, much of which is aimed at developers and is of little interest to most of us. However, there are always plenty of new announcements that will impact us users, so let’s take a quick rundown of what has caught our eye so far. 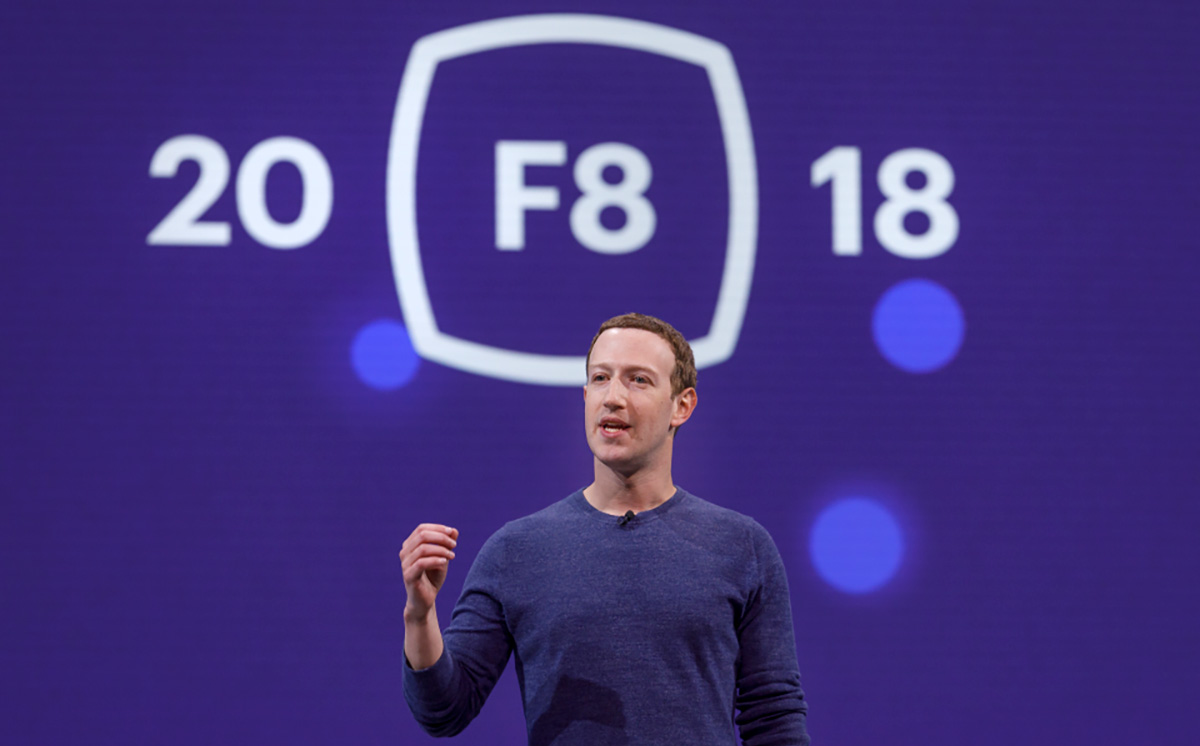 Facebook Watch Party was announced alongside newly improved groups and a whole new dating feature. Starting off with the Watch Party functionality, Facebook will now make it possible for users to watch videos while also chatting to their friends about what they are watching with Zuckerberg taking the opportunity to reference his recent visit to Washington, saying that the new feature would let friends watch each other should they find themselves having to testify to congress.

Moving on to Groups, Facebook will make them more central to the Facebook user experience, with a new join group button and plugin being made available to developers as well as anyone building a website.

Something all-new, however, is Facebook’s new dating feature, which, Zuckerberg claims, is aimed at making it easier for people to build meaningful relationships. It will be an opt-in feature, obviously, allowing users to make a specific dating profile if they want. Facebook also claims that the feature will be built with  “Privacy and Safety in mind,” although this is Facebook, after all. Importantly, the feature will make it easier for people to connect with others who are not already their friends, something that is important for those who want to step outside their current circle. 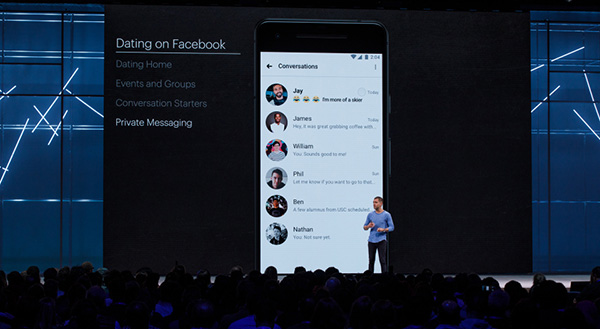 Moving on, we have video calling, which will be built right into Instagram, with the feature landing alongside a redesigned Explore page. There will be buttons at the top of the page in a now familiar carousel format allowing users to swipe through categories such as animals or architecture. Facebook hopes this will lead to better discovery within Instagram, but no doubt the biggest news is the arrival of group video calling, although it is currently in a testing phase. Facebook says the feature will roll out globally soon, although no timescale was given on it. Users will simply tap a new video icon in the existing direct message interface to initiate a call. 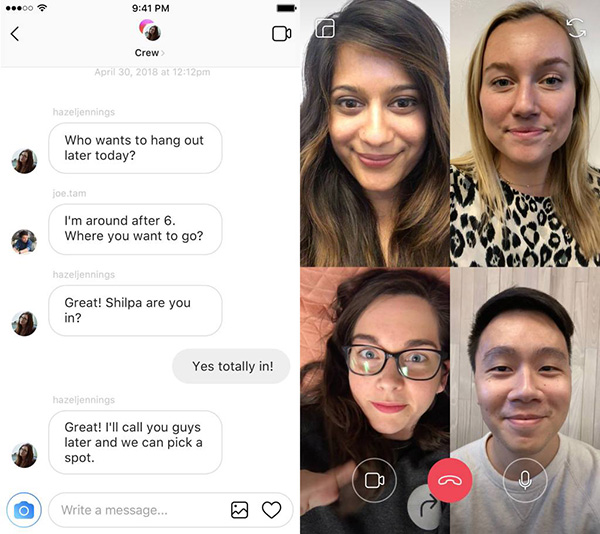 Continuing the video calling theme, WhatsApp is also receiving a new feature with group video calling coming to the platform’s 1.5 billion users with support included on both the desktop and the service’s mobile apps.

That’s plenty to sink our teeth into and whether you’re a Facebook fan or not, the inclusion of changes to both Instagram and WhatsApp likely means there is a little bit of news here for everyone.