Facebook Rolling Out Featured Events To iOS Users In Select Cities, Here Are The Details

Facebook is starting to roll a new Featured Events carousel out to iOS users in a handful of cities in the United States, with Boston, Chicago, Dallas, Houston, Los Angeles, Miami, New York City, San Francisco, Seattle and Washington, D.C. all getting the curated event treatment.

Users who live in those cities will notice that a new carousel has appeared at the top of their Facebook streams, with humans working within Facebook trawling through events and general goings-on within those cities in an attempt to find relevant and interesting events that could do with a little publicity. Whether that event is an art exhibit or music event, Facebook aims to make sure that everyone who can visit is well aware that it is taking place in their city. 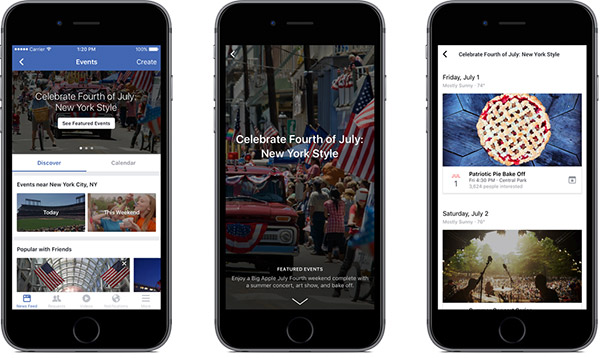 “You can think about it like a weekend or weekly digest of cool stuff that you can do in your city,” Facebook Events product manager Aditya Koolwal said when speaking with TechCrunch, and while a few cities are currently live with the brand new feature, it’s possible that others will come online in due course.

Facebook says that the listings will not be ad-driven, and that its curators will attempt to find events that could stand for a little more visitors but without causing problems by flooding events with thousands of Facebook users. In a world where Facebook has the power to make or break events already, overcrowding at an event or venue that just isn’t geared up for it is not something the social network wants and is one place where the human curation factor will come into play.

Facebook says that it does not currently plan to launch a standalone Events app for mobile, but with Facebook Messenger now broken out of Facebook proper, we wouldn’t be at all surprised if that was something Facebook reneged on in the relatively near future. Call us cynical. 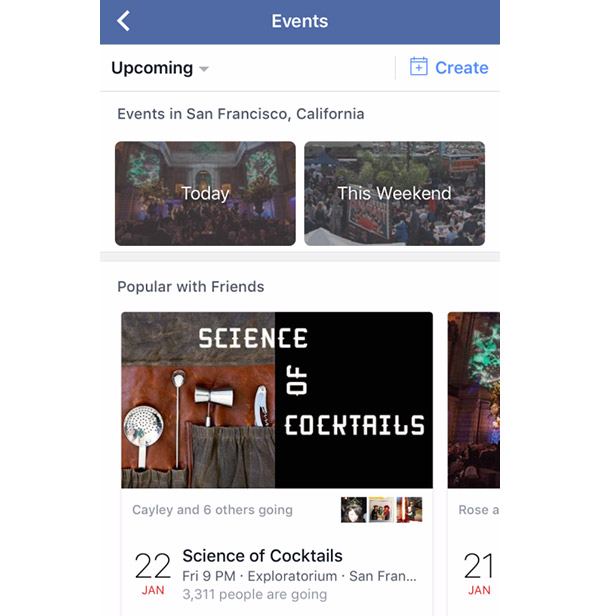