Facebook today announced that users of its Facebook Live platform can now stream live video from their computers, whereas the only source of content previously was a smartphone. The jump to adding support for both notebook and desktop computers allows users to live stream their content from their desks or anywhere else they care to stuff their machines.

Support for streaming from a computer has been around for a while for those who administer Facebook Pages, but now, the same feature has been opened up to anyone who has a Facebook account, which, at this point, is a lot of people – most people, in fact. 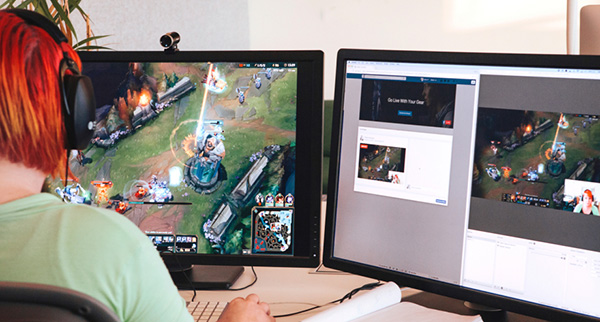 Facebook says that all a user needs to get started is an account and a computer with a webcam, such as the vast majority of notebook computers.

Those who want to offer something a little more high quality, such as professional streamers or those who are serious about video quality can also connect external camera and microphone equipment and stream using that if they so wish, making Facebook Live a much more robust platform than it was prior to today’s move.

Support for external software that adds overlays and effects is also now included, meaning those who previously used alternative streaming options can now opt for Facebook instead.

Live streaming options are built directly into users’ News Feeds and gives all Facebook users the opportunity to stream whatever they want, within reason, to their entire friends list from the comfort of their chairs. 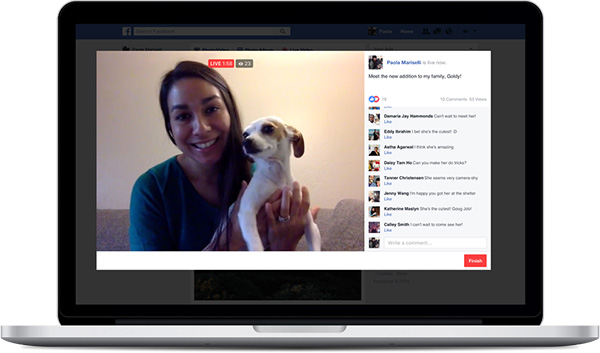 Whether Facebook Live will be enough to take people away from popular sites such as YouTube or Twitch remains to be seen but Facebook’s move to bring the service to those whose usage does not tie in with a smartphone shows the social network is getting serious about streamers. From the point of view of users like us, more options for creatives is always going to be a good thing.