Facebook Is Finally Getting A Dislike Button, Confirms Mark Zuckerberg

It’s finally happening. Years after its inception and numerous subsequent requests that pointed out the obvious opportunity, Facebook is getting a Dislike button, but it might not work exactly the way you thought it would.

Facebook CEO and founder Mark Zuckerberg revealed the social network giant’s plans to begin testing said feature in a live Q&A session that started streaming at 11:30 PT today. During a similar Q&A last year, Zuckerberg had hinted toward the possible addition of more sentiments to express regarding the content of a post, much like those in the “feeling” feature that you can use with your own updates, we assume. It didn’t seem to be on the social network’s immediate agenda back then, though. This time around, however, it seems we might be seeing a provisional Dislike button pop up on our feeds very soon, and in the form of an actual button and not just a sticker. 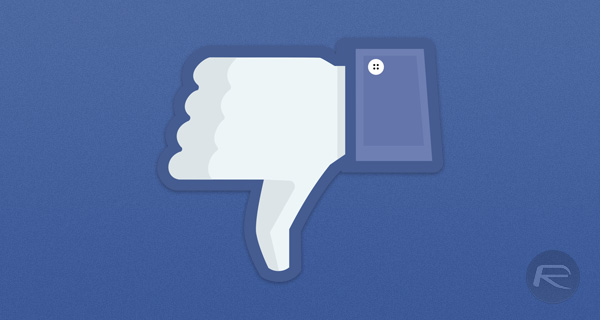 Sticking to their initial plan, Facebook will not be introducing the button to create a voting system similar to Reddit’s, but to give users the option to express empathy where the “Like” sentiment doesn’t fit. So if you’re thinking you’ll finally have another way to troll people on Facebook Pages or that you’ll be able to downvote all status updates by that one friend you find annoying, you’re probably out of luck. At this point, though, it’s not clear whether the social network will accomplish this with one button or multiple options, like the several emoji-styled reactions Slack users have at their disposal, or whether this feature will be limited to posts or extended to Pages as well.

While everyone likes having more options at hand, the possibility of such a model complicating simple interactions is a valid concern, one that Facebook does seem to have considered. In fact, Zuckerberg mentioned that it was one of the reasons the social networking giant has taken this long to adopt the feature. 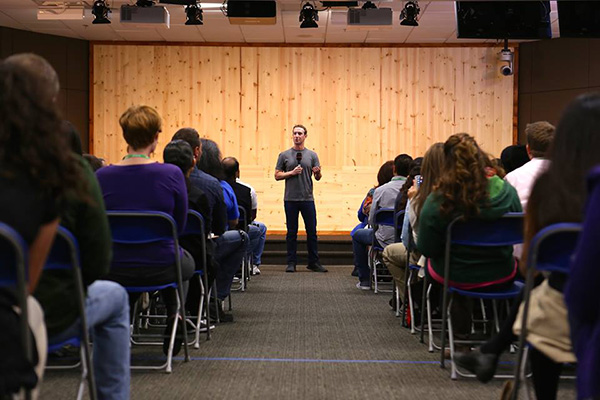 The new addition should become available to users soon, most likely to select users or regions and on an optional basis. If it survives this public testing phase, it’ll be officially rolled out to all of Facebook.

While the singular reaction button does keep things simple, it remains largely unused under posts that ask for a more solemn response. Still, there are quite a few variables to consider here, such as multiple reactions by a user under a single post as well as reactions for pages and different post types, such as check-ins, “Listening to” and “Watching” updates. It’ll be interesting to see how Facebook implements multiple reactions; whether it’s through a subtle UI element or a major reshuffling of the current design.