Facebook isn’t happy about that and provided a statement to The Verge saying as much. 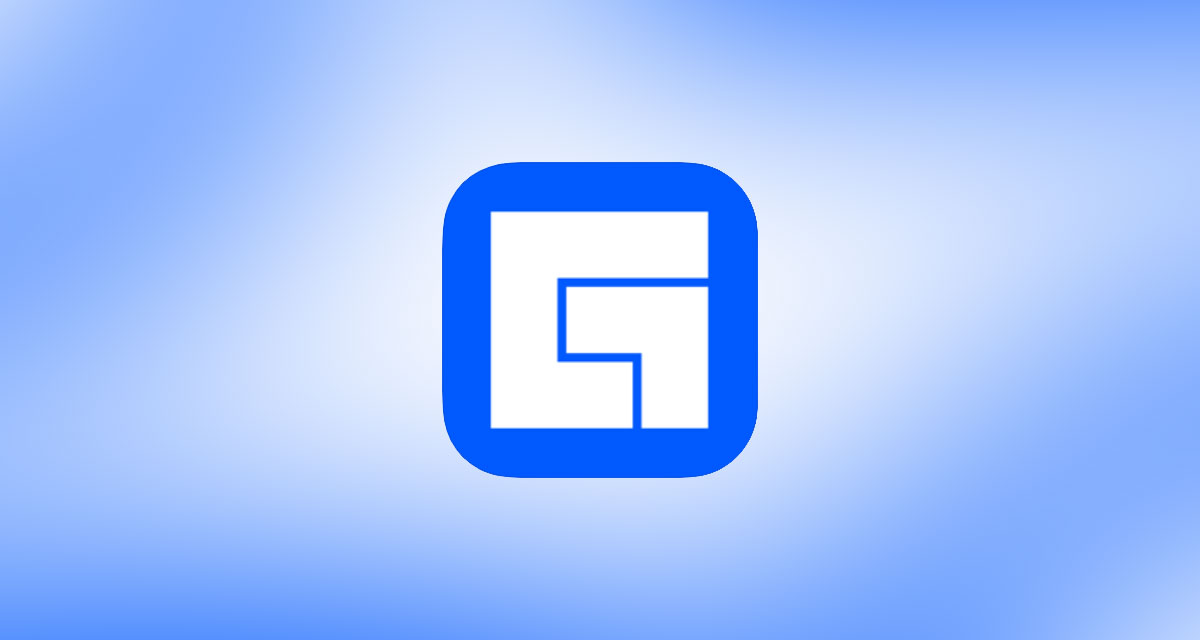 The app was already available on Android and despite showing Apple data that proved 95% of activity was people watching streams, Apple wasn’t interested.

Facebook COO Sheryl Sandberg told The Verge that the iPhone version of the Facebook Gaming app is now “inferior” to the one that Android users are able to enjoy.

“Unfortunately, we had to remove gameplay functionality entirely in order to get Apple’s approval on the standalone Facebook Gaming app — meaning iOS users have an inferior experience to those using Android,” said Sandberg. “We’re staying focused on building communities for the more than 380 million people who play games on Facebook every month — whether Apple allows it in a standalone app or not.” 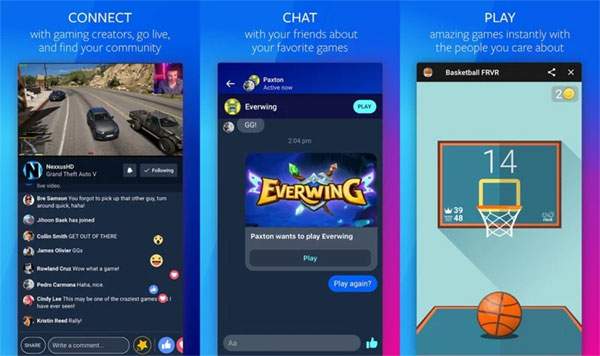 This all comes against a backdrop that recently saw Microsoft ditch plans to bring its own game streaming service, xCloud, to iOS. Again, Apple’s App Store policy was the reason. Apple won’t let Microsoft offer games within its xCloud app and without that, Microsoft says it can’t bring the app to iPhones and iPads.