The story of the iPod is one that is very important to Apple. It turned the company from one that makes computers that few bought to a massive player in the music industry.

It allowed the iPhone to be made in a few ways, and according to the team’s lead at the time, the iPod went from nothing to shipping in a year. 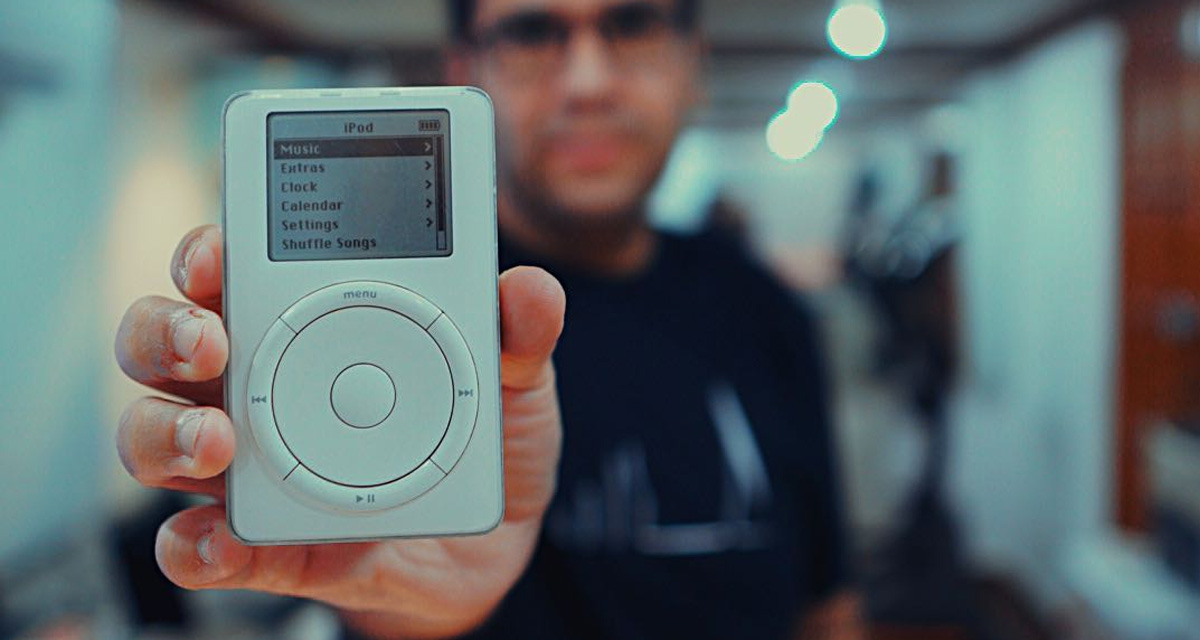 Tony Fadell was the man behind the iPod and he’s credited with turning it into the phenomenon that it ended up being. While it was Steve Jobs who ran Apple at the time, it was Fadell that was tasked with taking Toshiba’s 1.8-inch hard disk and turning it into something that could play music. It was him who made a thousand songs in your pocket, possible.

Fadell apparently recently told Stipe CEO Patrick Collison that the iPod timeline was very, very truncated. In fact, Collison says that the first week of 2001 saw Fadell contacted by Apple and by the first week of November iPods were in the hands of customers. That’s quite the turnaround.

In fact, when Apple announced the iPod at the end of October, the whole project had only been greenlit for seven months. In that time an iPod team had been set up and manufacturers brought online.

I asked Tony Fadell about the iPod timeline for my fast project page. Summary: 😯. pic.twitter.com/mf0CfbAEtB

And the rest, as they say, is history.