Rockstar has released a collection of new Grand Theft Auto V screenshots showing off what is sure to be some pretty awesome gameplay.

Waiting for Grand Theft Auto V like the rest of us? Of course you are, and the people behind the game at Rockstar know just how excited we all are. In order to both try and quench our thirst for details as well as increase anticipation yet further, Rockstar has released a selection of screenshots for our delectation throughout this week, with the latest batch landing today.

Monday saw three screenshots put in an appearance, with a further three appearing on Wednesday. Those paying attention would have notices something of a pattern, and sure enough, Friday saw more screenshots appear thanks to the folks at Rockstar. This time though, we got four images to drool over but unfortunately, it has to be said, we can’t really glean all that much from them. Still, any screenshot is better than none, right?

The first image shows the obligatory car chase, with a helicopter in close pursuit. Suitably dramatic, we’re sure you’ll agree. 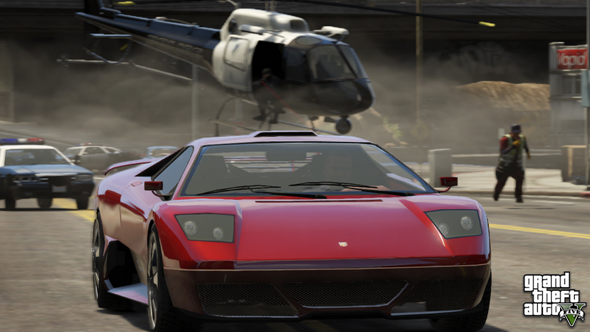 The second image offers a shot of a plane, flying above a gorgeous, reflective river. This shot is quite possibly the best looking of the lot, though it does have more of an Uncharted vibe than that of a Grand Theft Auto game. 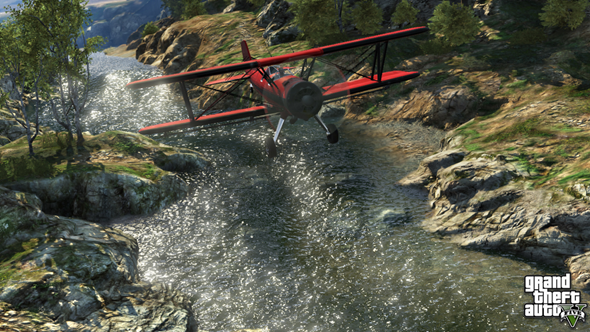 Thirdly, we have a shot showing what appears to be someone hijacking a car from the back of a truck in typical Grand Theft Auto fashion. This kind of gameplay is the meat of any GTA game, so we’re glad to see it represented here. 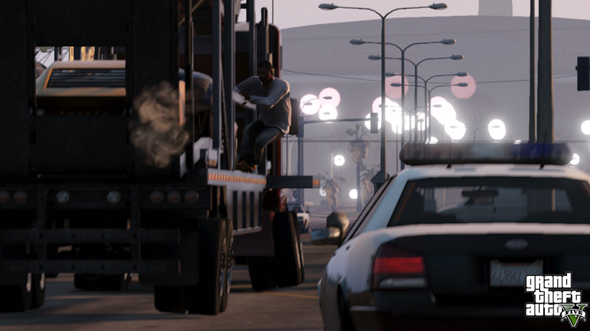 Finally, Rockstar released a shot showing a character taking aim at a hovering helicopter. You can only imagine what happens after that screen shot is taken! 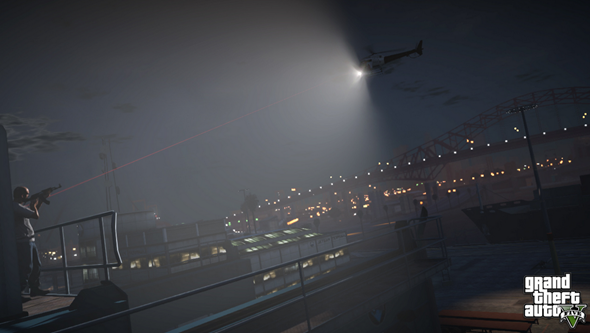 This seems to be the last of the screen shots to come out of Rockstar for now, but expect more in a matter of weeks. We can’t wait, but while screen shots are great, it’s the final game that we are really looking forward to trying out. Fingers crossed that it lives up to all the hype!