Grand Theft Auto has, for the past 15 or so years, been one of the most popular titles available on most platforms, and with GTA V beckoning, Rockstar is giving fans more to salivate over with some beautifully-realistic visuals.

It’s been quite a while since GTA users got their last fix, and the anticipation of Grand Theft Auto V is arguably unprecedented. If not, it’s certainly the most hyped since San Andreas, and although there’s still unfortunately no release date, Rockstar is doing a pretty good job of keeping the masses firmly captivated.

As you can see from the screens posted below – which is a follow-up of the screenshots goodness we posted on Monday – a lot of time and effort is being done on making the title a jaw-dropping masterpiece, and we can only hope Rockstar follows up with another few screenshots (or even a trailer) in the near future: 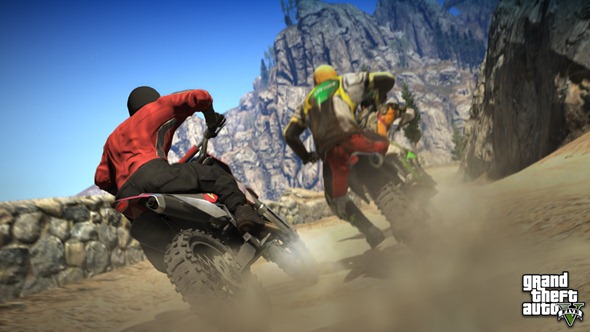 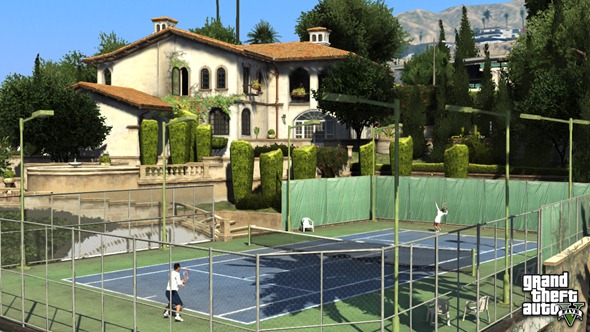 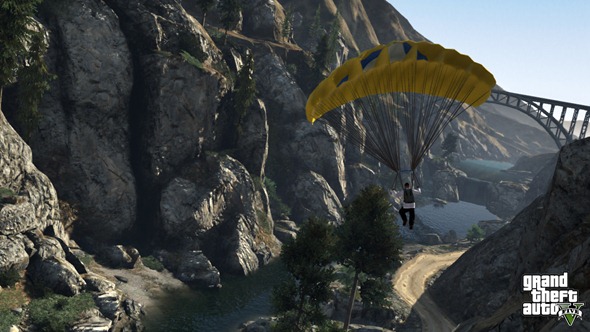 Yes, there is an excessive amount of violence within the games, but if you’ve the ability to separate fantasy from real life, then there’s no real harm in running a few innocent bystanders over, now is there? For a game that has, by and large, yielded mainly negative press, it has done extremely well, and by the looks of these snippets, will continue to do so.

The great thing about GTA is, that with each new release, the realism has been stepped up significantly. I’m not so much talking about pure aesthetics (even though they have been, and look to be, stunning), but Rockstar has worked to make every single detail accessible, as is the case in real life. Buildings have been used less and less for pure decoration, but allowed gamers to interact with them, and it’s that feeling of being in a "real" city that’ll keep gaming fans coming back time and again.

Before we get a little too carried away, I think it’s fair to say Rockstar will have to come through with a release date fairly soon, as not to leave fans disillusioned. There’s usually only so much teasing we can all take before things become a little tiresome, although I strongly suspect – with images surfacing like the ones above – it will take quite a lot to put people off purchasing Grand Theft Auto V.