Although I personally am not a massive video game fan, I do own an Xbox 360 and a PlayStation 3 that in recent times has really only been used to play two different games on – the Call of Duty offerings and probably my favorite set of games of all time, Grand Theft Auto. I don’t mind admitting that I was a little disappointed with the GTA IV release. The visuals and open world mapping was stunning as always, even the storyline of the title was something that I was extremely excited about but when the time came I just found that stepping into Niko Bellic’s shoes and being involved in a story line that detracted from the core missions in the game didn’t really sit right with me.

With that said, the personal disappointment of the fourth Grand Theft Auto hasn’t put me off the franchise which is why the announcement made by Rockstar in November of last year brought an unbelievable amount of joy to me. After leaking the trailer for GTA V, the development company took to their official website to confirm that the game was indeed in full development and would be set in the hilly city of Los Santos. The announcement also seemed to indicate that they were heading in a new direction of gaming with enhanced open-world freedom abilities as well as storytelling and all of the fantastic mission mayhem that we have come to expect.

Fast forward a few months and things have been relatively quiet, until now. Coming courtesy of the always helpful Mr. Nelson, Rockstar Games have taken the time to show off some absolutely gorgeous looking screenshots from the new game. It’s difficult to know where to start with the screens in all honesty and although they have only released three images, they all paint a rather intriguing picture of what to expect from the new game. 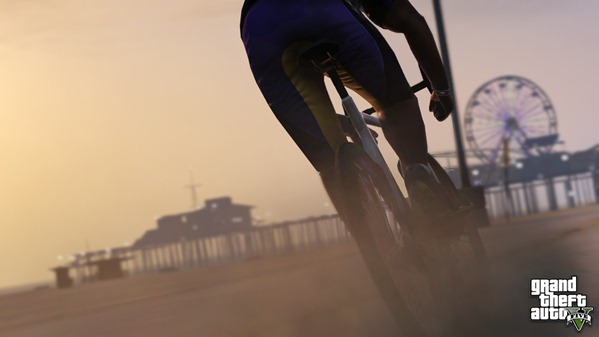 It would seem that to get around the city of Los Santos effectively, the main character will need multiple vehicles at his disposal with the Cheeta sports car looking particularly stunning as well as the helicopter and aero plane that is showcased. The screenshots go nicely with the official trailer from Rockstar that has been in the wild for quite some time and they definitely raise my excitement levels for what should be a truly fantastic gaming experience. 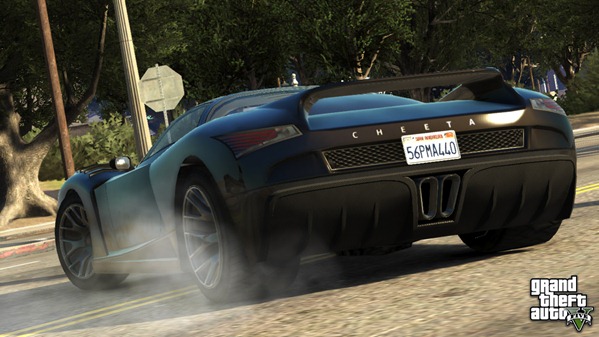 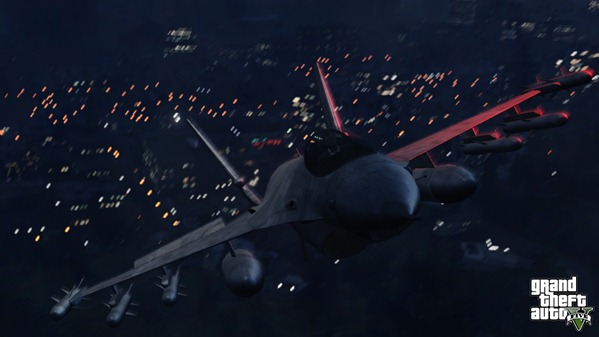