Rumors of a partnership between Apple and Energous to build a MagSafe battery pack for the iPhone 12 lineup has caused the latter’s stock to start trading at nearly double its closing price.

The sky-rocketing of the company’s shares has reportedly been caused by a Bloomberg article suggesting that Apple and Energous are working together to bring a MagSafe battery pack to market. There has been talk of this partnership for a while but the speculation has started up again thanks to a discovery made in the iOS 14.5 beta firmware files that reference a “battery pack.” 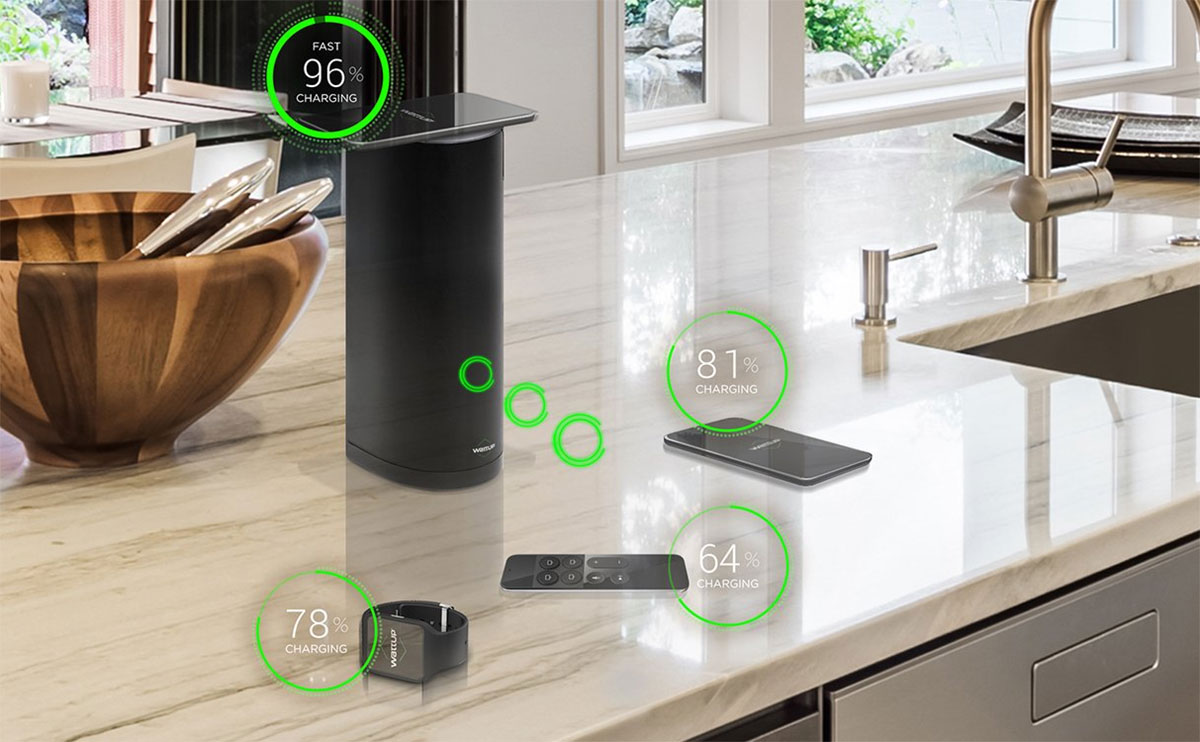 Energous is said to be developing long-range RF-based technology, which will be of particular interest to Apple, and, of course, a lot of other companies. It seems that a number of outlets have picked up the report and are running with it, causing the company’s stock to nearly double. But maybe all isn’t as it seems.

As highlighted by MacRumors, the flings in question in the various reports were filed over seven years ago in 2013 and 2014 and there has been no filing made with the SEC by Energous that specifically mentions Apple Inc. since 2014.

The company was on a lot of radars many years ago but there hasn’t been a great deal of interest in Energous and the technology that it has been developing for the last three or four years. 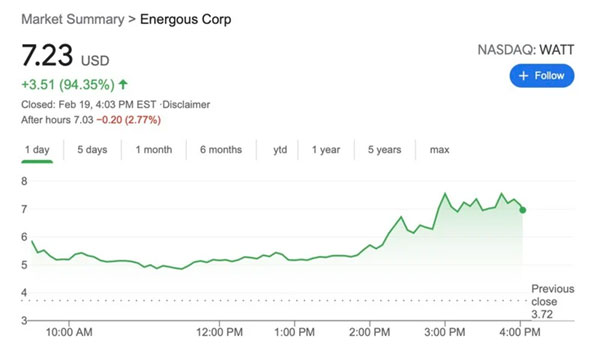 The company has been continually developing its technology and its offerings and is a worthwhile company in its own right but it appears that any link to Apple can cause significant value increase. The likelihood in this instance is that the reference to a “battery pack” in the iOS 14.5 beta is something that Apple is working on but two and two have been put together and the entirely wrong conclusion has been reached as far as Energous and its technology is concerned.

If anything develops further on this, we will be sure to let you know.