How To Enable Facebook For iPhone App’s Internal Settings

As a company, Facebook has been open-sourcing a number of development libraries that will greatly improve other third-party apps going forward. Now, thanks to the jailbreak world, those who have liberated their iOS devices from Apple’s walled garden can benefit from Facebook’s mobile power by revealing a number of hidden settings within the native iOS app.

The name of the Facebook Internal Settings package pretty much gives the game away when it comes to actual functionality. Any regular user of the iOS Facebook app will probably already be aware that the Palo Alto based social network has the ability to switch versions and features of the app on and off for different user sets. Facebook Internal Settings may now offer all of the power that Facebook’s engineers possess from their side, but it certainly introduces a lot of new toys for power users to tinker and interact with directly within the official app. 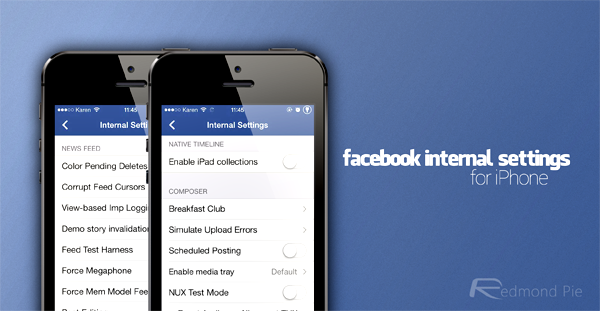 When downloaded and installed, accessing the More tab of the Facebook app will introduce a new Internal Settings option at the bottom. A lot of the options within will be entirely alien to the average user, but a number of the easier to understand settings allow the immediate app crash to be invoked for testing purposes as well as an assert failure. 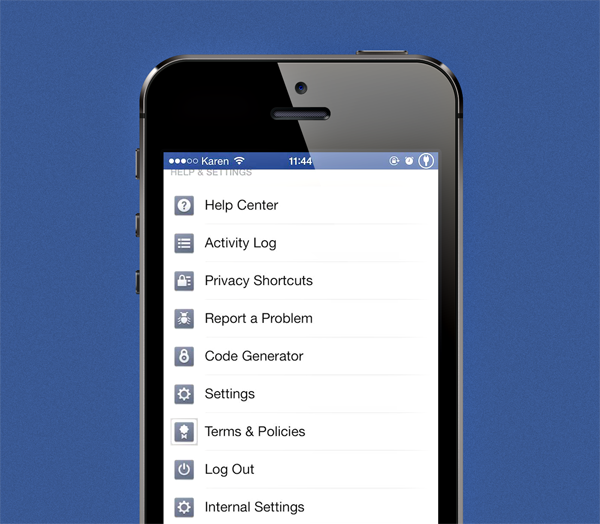 The internal tools are obviously usually only intended for use by Facebook’s mobile developers, something that is clarified by the existence of the ability to simulate media upload errors and force the app into a variety of different test modes. This tweak may not be for everyone, but those who feel confident in this area should definitely check it out, even if only to get an understanding of how the Facebook development teams work internally. 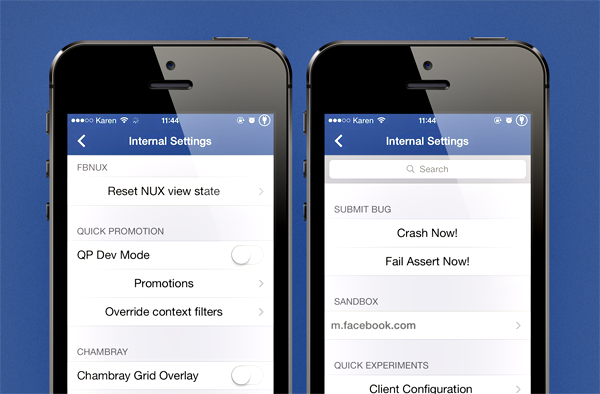 Facebook Internal Settings is available as a free-of-charge download from the BigBoss repo. The handy little utility has been tested on iOS 5, iOS 6 and iOS 7 on a wide range of devices and offers support for Apple’s latest ARM64 devices.