We’re already getting a little overly giddy at the idea of Apple finally bringing a larger iPhone to market, and the increasing number of leaks that appear to corroborate that notion isn’t making it any easier for us. While it’s very true that the iPhone 5 was indeed larger than all the iPhones that came before it, there’s no arguing against the fact that most would gladly buy a phone from Apple that narrowed the size gap between Apple’s smartphone and all those Android phones we see everyone lugging around.

Initially nothing more than rumor, the news that Apple’s iPhone 6 will bring with it a new, larger screen and chassis design, the chances of the iPhone being set to grow are continuing to grow with more and more leaks appearing to point in the direction of a 4.7-inch device being on the horizon. With those leaks and renders in mind, newly released photos of an apparent iPhone 6 dummy only serves to ramp up the excitement a little more just when we thought we could take no more of it.

Released by French site Nowherelese.fr, the new images show what they claim is a dummy device that represents what the iPhone 6 will look like. Potentially built so that case manufacturers have something to test their accessories with, the dummy unit certainly fits well with what we’ve already gleaned about the unannounced iPhone. Those elongated volume buttons won’t take many by surprise, for example.

At this point there is no real way of saying whether this dummy is genuine or not, or whether it’s actually the design that Apple went with or simply something that was on the table during the design phase. The fact that it ties in well with other leaks does go in its favor though, and it’s just another data point in a long line of leaks that shows no sign of slowing down. 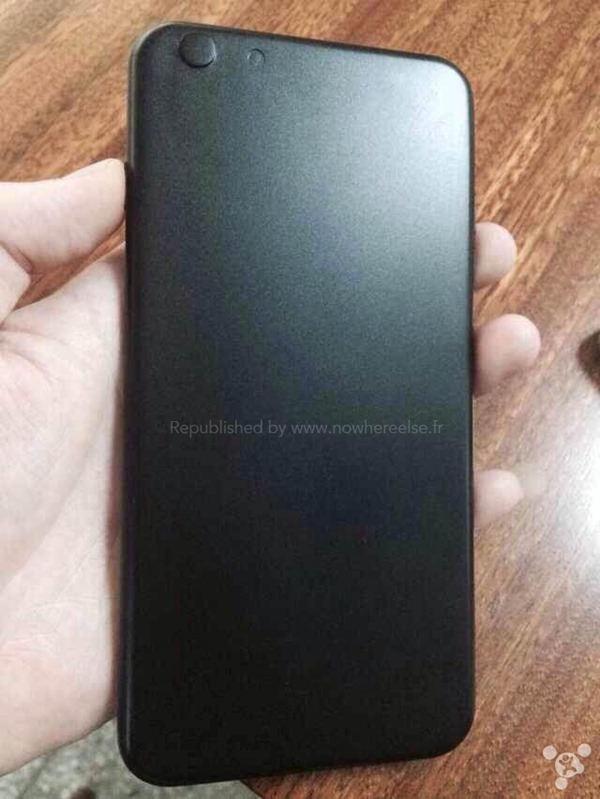 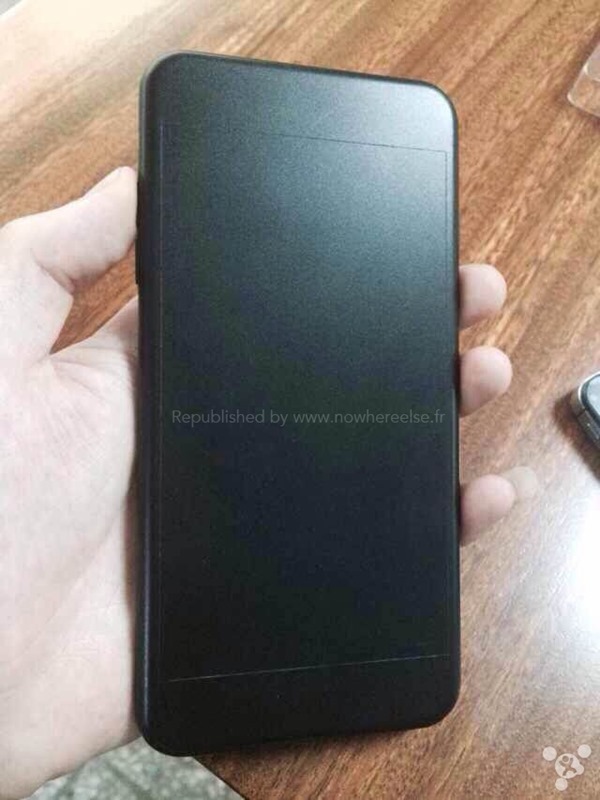 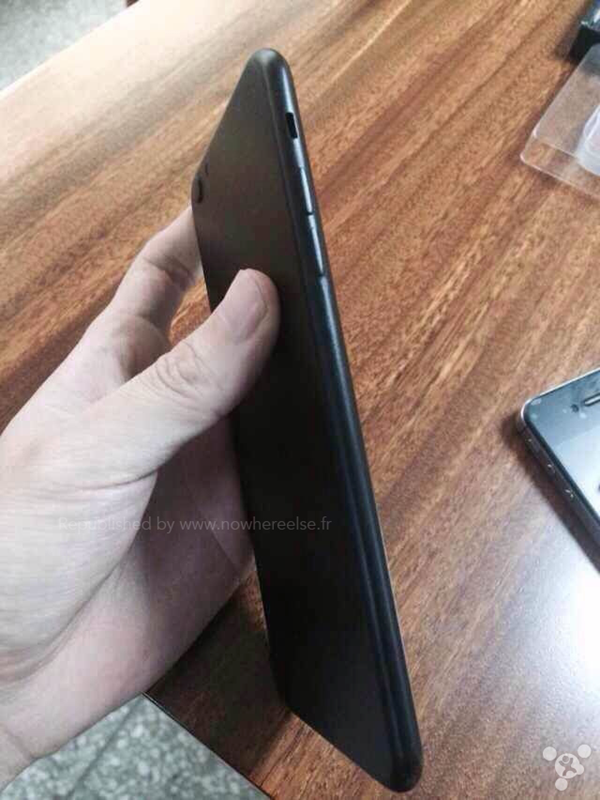 With the iPhone 6 not expected to be officially unveiled until around September, or that time frame, it’s possible we’ll have all the pieces of the jigsaw in place long before Apple shows us the new iPhone 6 itself.

And that’s just fine with us.