With Windows 8 having just been released to the public, Microsoft now has the test of selling not only to consumers, but to businesses worldwide. Emirates, a renowned high-end airline, has already adopted the platform as a means to improve the inflight experience to its customers, and while staff are better able to communicate thanks to “knowledge-driven” inflight service app by the name of KIS, but those flying with Emirates are also enjoying a slicker experience.

As a company, Emirates is pretty hard to overlook. The company sponsors a host of landmarks and sports teams, and it is noted throughout the world as offering a premier airline experience. Having now developed an app for Windows 8, pursers and flight attendants have been using Windows 8 tablets – specifically, the HP ElitePad – to gather information from customers, as well as provide them with anything they may need to know during their flight.

Emirates employs over 15,500 crew members, and with the 16-24 members of crew changing all the time, the KIS app offers the purser with a great, Facebook-like feature which allows them to learn the name and face of an unrecognized crew member, as well as assessing their capabilities. With networks like Facebook already in existence, it’s not uncommon for individuals to already have an idea about the movements of another before actually meeting them, but while in the real world this can sometimes throw up a number of problems, in the work place, it’s an invaluable tool.

KIS also provides customers with a quick and effective way of giving feedback, as to improve the experience for the next time they fly. One of the off-putting things about providing general feedback is the effort and time it can take, but with an inviting touch interface, KIS and other apps like it will ensure major companies can learn how to adapt to their customer needs, without bothering said customers for longer than they would like. 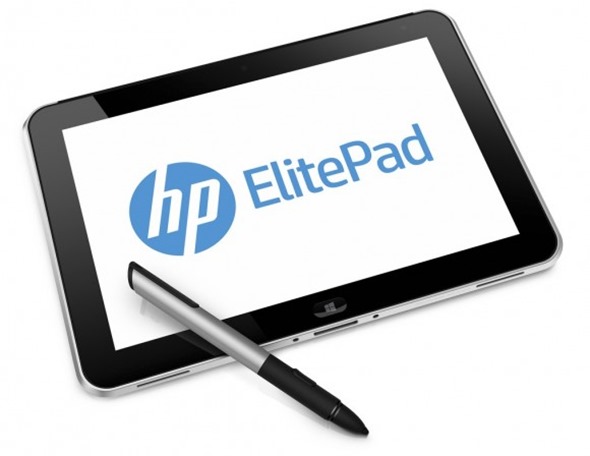 While KIS doesn’t appear offer anything that couldn’t be done on, say, an iPad, Windows 8 and its array of tablets are looking to corner the business end of the market, and the above clip demonstrates exactly where Microsoft pictures Windows 8 slotting into society. Interestingly, Emirates’ SVP of IT Patrick Naef claims there has been pressure to adopt tablets ever since they first hit the market, but his company held off in wait of “security and robustness,” something he believes Microsoft provides.