T-Mobile and SpaceX say that your 5G phone will connect to Starlink satellites starting next year, with the end of dead zones being promised.

The partnership between the two companies will allow people to send text, MMS, and even use “select messaging apps” all via Starlink. 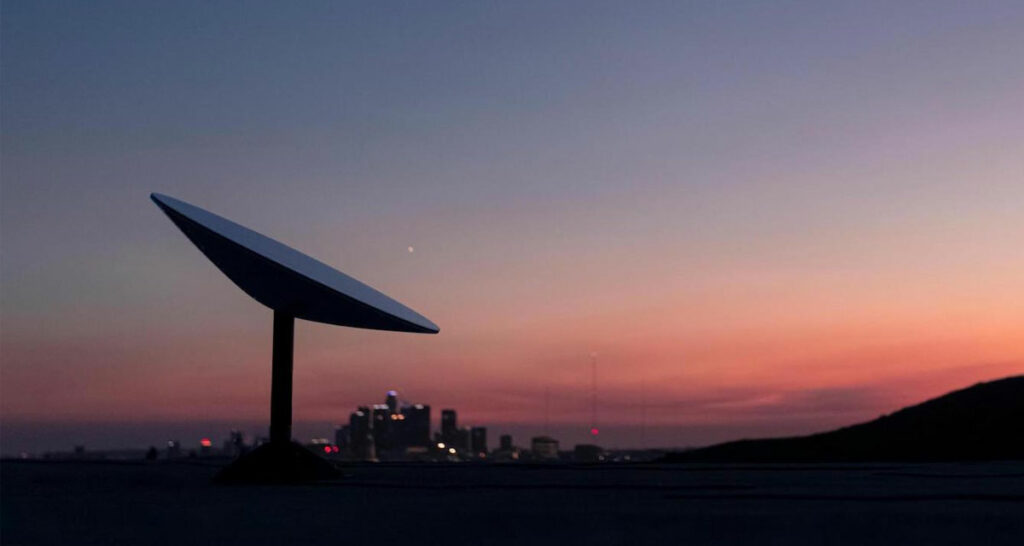 Those hoping for a super speedy connection are set to be disappointed, though. The speeds that are expected to be offered range from two to four Megabits per second. Some might be able to use their favorite messaging service, but nobody is saying just yet what those services will be.

“The important thing about this is that it means there are no dead zones anywhere in the world for your cell phone,” said SpaceX Chief Engineer Elon Musk. “We’re incredibly excited to do this with T-Mobile.”

Phones won’t be the only ones connecting, either. Musk has also confirmed that Tesla cars will connect to the same network, although he didn’t go into detail.

The news comes via tweet, with Musk replying to a question about whether “Tesla will be getting this service as well with the premium connectivity.” The same speeds are expected, so drivers won’t be streaming video, but the connection will at least be available in more places. 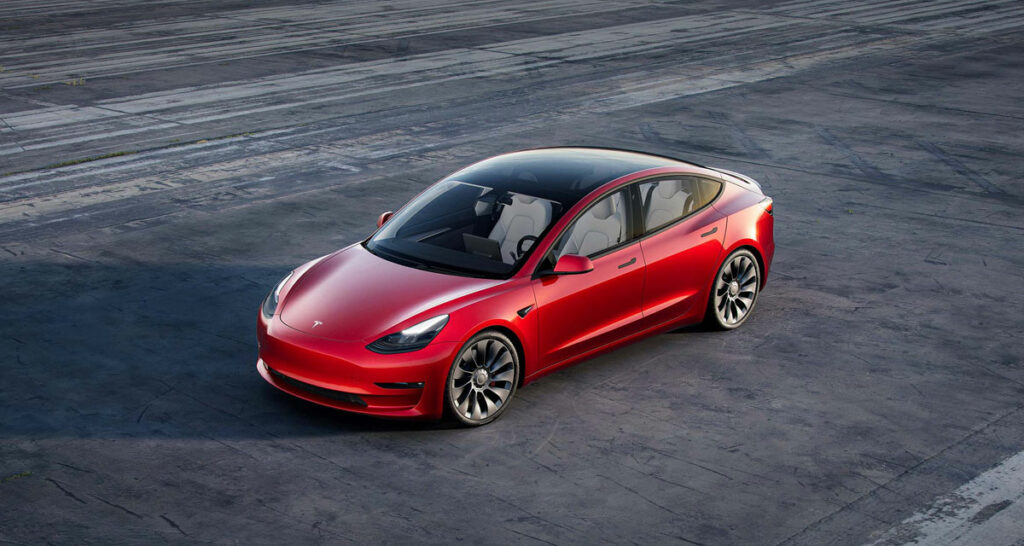