Apple made a lot of aesthetic changes with iOS 7, but even though – after a notable initial resistance – most folks seem to have warmed to the flatter, tidier new look, this hasn’t stopped the Cydia community from coming through with a host of great themes. And recently, a new skin by the name of Elegance has dropped over at the MacCiti repository, and uses some very washy shades of color to create a dry, understated look that we believe works very well.

WinterBoard does have its fair share of critics, but as far as delivering a thorough theming experience that can get into all of the Apple firmware’s nooks and crannies, it’s peerless. Elegance, as with most iOS 7 themes we’ve been blessed with so far, relies upon WinterBoard as a prerequisite, but provided you have it installed on your device (if you don’t, then it will be added as a dependency anyway), then you’re good to go with Elegance. 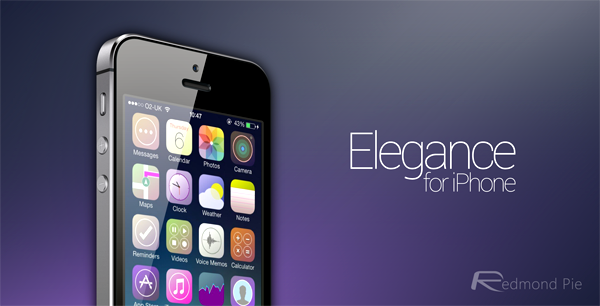 The theme is clean, minimal, and offers quite a departure from the graphics at stock level. Even though the native iOS 7 icons are nicely refined, they are a tad on the bright side, but with Elegance, those home screen icons won’t feel as though they’re burning your retinas.

As aforementioned, the Elegance theme can be snapped up over at the MacCiti repo, which should reside in your default list of Cydia sources provided that you haven’t chosen to delete it off your own accord. 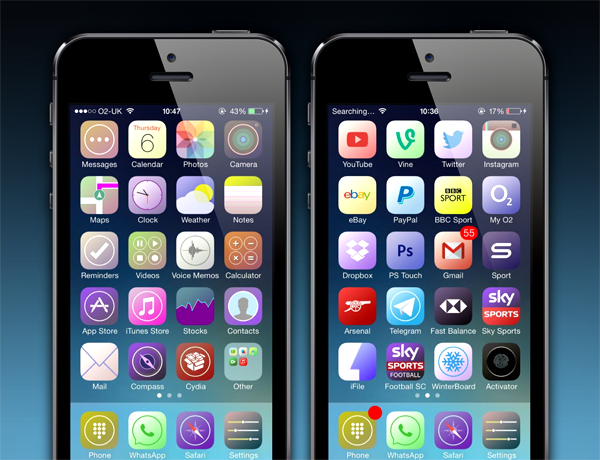 If you want something quite different to the native iOS 7, but don’t want to press ahead with anything too radical, then Elegance is definitely worth checking out. At the cost of $1.99, it offers great value for money, and since the developer is willing to fill requests for icons, it is being improved and expanded all of the time. 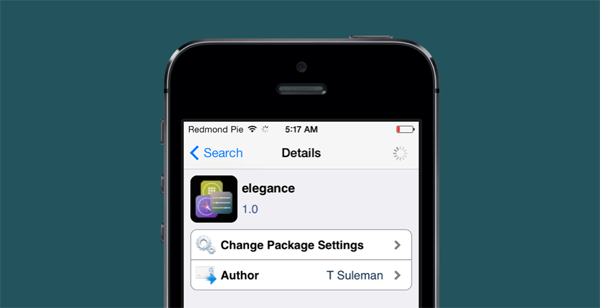