Today is, as many of you will know, the first U.S. President George Washington’s birthday, otherwise recognized Stateside as President’s Day. To mark the occasion, Electronic Arts offering big savings on all of its iOS games, with everything running at $0.99 or less. Those usually free or priced at the minimum charge will remain at the same price, but any game priced higher than the lowest threshold will drop down to the magical $0.99.

At times like this, it’s always best to grab the more expensive titles you’ve had your eye on for a while. For example, if you’ve had your eye on Fight Night Champion for a while now, but have felt a little off-put by the $4.99 asking price, you may want to take this opportunity to purchase while it’s at its lowest price. Of course, the ultimate goal is enjoyment, so the best bet is to try and find a balance between titles you’ll potentially enjoy, and those offering the biggest savings. 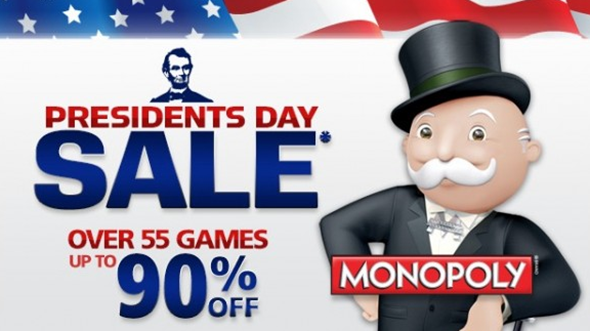 Below is a list of the games available at a cut-price. Everything else either remains at $0.99, or is free of charge. 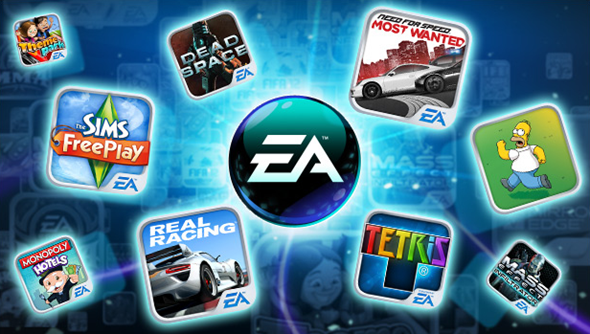 If you’re the kind of person that just like’s buying something because it’s on offer, and are kind of stuck for what to download, I have to recommend Dead Space, Burnout CRASH! and Need for Speed Hot Pursuit, all of which have lent me hours of fun. If you’re a bit more sporty, you could also check out one of the FIFA Soccer or MADDEN releases.