It has been a matter of fierce debate as to whether Sony does indeed plan to unveil the PlayStation 4 at its special event in New York City on Wednesday. The murmurings, the ‘sightings’, the leaked controllers – all seemed to point to the imminent announcement of the fourth-gen console, but there remained some skepticism. Now, though, unless Sony really wants to throw a curveball at the on looking tech world, it’s safe to say the announcement will in fact relate to the mysterious next-gen release, with the Japanese electronics giant having just fed the nostalgic with three "Evolution of the PlayStation" video clips.

Each video runs for about two minutes, and offers a recap on the successful launch and release of the original PlayStation in 1994 (1995 in US and Europe), its successor, the PlayStation 2, in 2000, and the current flagship PlayStation 3, which released back in 2006. 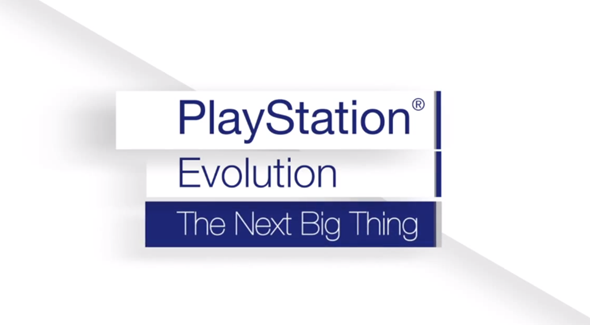 As we get caught up in the PlayStation 4 fanaticism, it’s easy to forget just how groundbreaking the original PlayStation was all those years ago. As described in the video, it had shifted a million units in its first six months alone, and really revolutionized the way we viewed video gaming at the time.

The PlayStation 2 was the best-selling console of all time, and it’s incredible to believe that just over a decade ago, gaming fans were going crazy for the dual-shock controller. I think these video clips appeal to different generations of gamers to varying degrees, and as an early adopter of the second-gen console (Red Faction, Timesplitters – you know the drill!), this particular video was my personal introduction to gaming:

The PlayStation 3 is perhaps not as exciting since, well, many of us own one – or have at least played on one in the last couple of months. Still, when it arrived on the scene, the love for the PlayStation brand was still as strong as ever, and the console was seen as a massive factor in Blu-ray’s eventual victory over the rivaling HD DVD.

With all this nostalgia floating about, it’s easy to forget the PlayStation 4 is now just two days away. As ever, we’ll be on hand to deliver all the relevant information as it is announced, so stay tuned to our coverage here at Redmond Pie!