Remember when Sony’s Vice President of Home Entertainment revealed that the PlayStation team were hopeful of making an announcement before the Electronics Entertainment Expo? It was originally predicted that we might expect to hear about the purported PlayStation 4 a month before the start of E3 in May, but an out-of-the-blue announcement from Sony could mean that we get the inside scoop three months early.

Sony has announced a PlayStation themed event that will take place on February 20th, and although they haven’t given us much more information than that, the general consensus seems to be that we will get an early look at the future of the company’s console division. The announcement of the event comes from the official PlayStation Twitter account and promises to allow us all to "see the future". The future of what wasn’t disclosed. 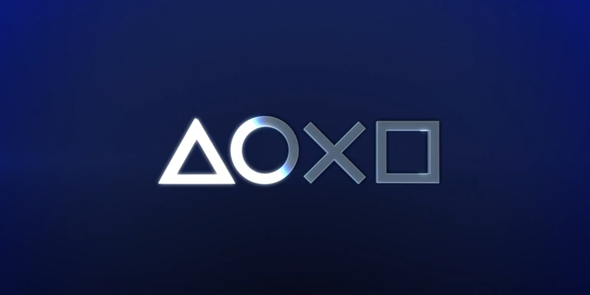 The announcement comes with just enough information to not only keep us all guessing at what’s to come, but also raise the excitement levels of gamers and technology fans just that little bit higher. The inclusion of a number of high-definition teasing images doesn’t really give much away, but if you look and believe hard enough, then it is possible to trick yourself into believing that they contain the outline of new PlayStation hardware. 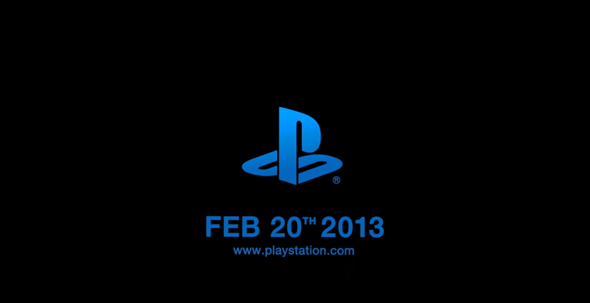 Although we won’t actually know what Sony has planned for the impromptu event until it all kicks off, The Wall Street Journal is pretty confident that the gathering won’t be all smoke and mirrors in an attempt to generate excitement ahead of E3. Their own sources are suggesting that PlayStation 4 – or Orbis, if you prefer to stick with the internal codename – will definitely make an appearance, with the intricate aesthetic and technical details being discussed ahead of a launch later on in the year.

We’ve already seen suggestions that Sony have put their heart and soul into producing a powerhouse of a next-generation console that will see them through the next 5-10 years, but sources are also suggesting that the hardware will focus heavily on social gaming aspects. We could also see a piece of kit that pays a lot of attention to how potential gamers actually interact with it, potentially spawning a new way to play and be a part of games.

Many corners are understandably skeptical about the event and still believe that Sony is planning on unveiling their next-generation gaming console during the E3 conference in June of this year. If that remains the intention of the company, then it will be extremely interesting to see just what is announced next month. Sony’s own Chief Executive Officer has even dropped some fairly interesting hints that his company could be planning on following their PlayStation 3 release plan and wait until Microsoft introduces the new Xbox before going public with the PlayStation 4.