While it’s absolutely not under our remit to tell anyone how to spend their hard earned cash, we’re not sure that we would suggest picking up a $400,000 iPhone case. But alas, Drake didn’t ask us before apparently splashing the cash. According to Hypebeast, the singer and founder of OVO Sound paid the sum for a special iPhone case that represents him and his owl logo.

According to CEO of Jason of Beverly Hills Jason Arasheben  – no, we don’t know him either – Drake spent the mind boggling sum for the case, although the man himself is yet to confirm it. 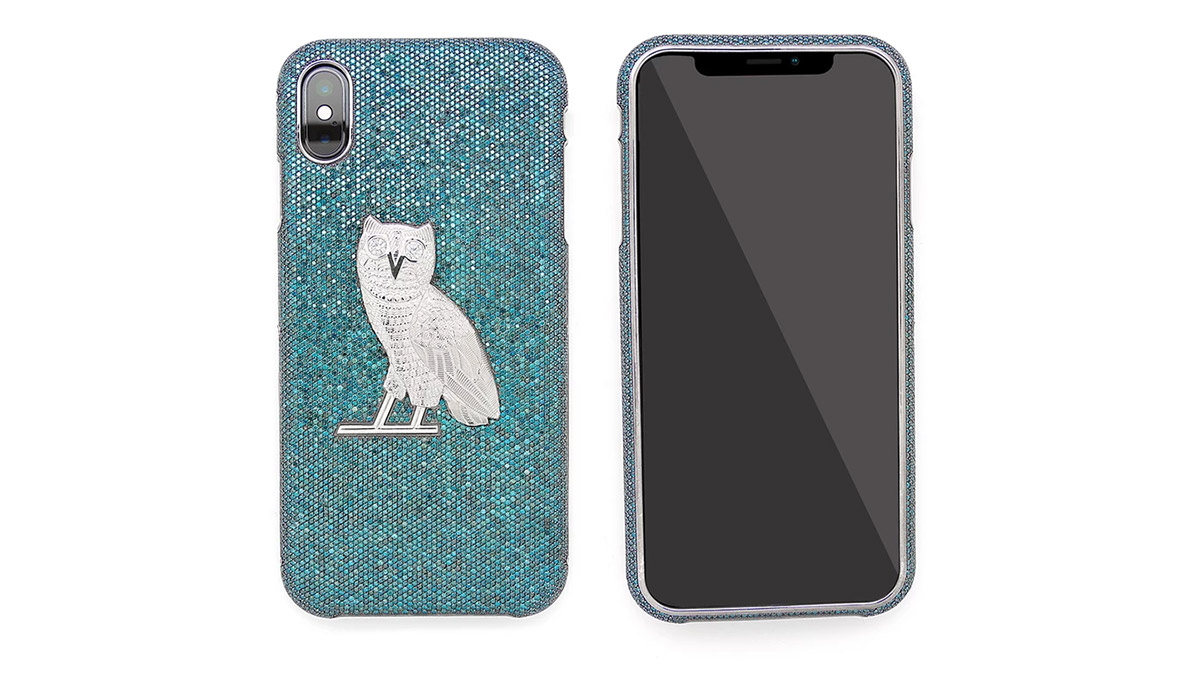 “As soon as the new iPhone came out Drake reached out to me wanting to create something epic to add to his collection of jewels,” Arasheben is reported as having said. The case itself is made of 18K white gold with over 80 carats of shiny white and blue diamonds. The OVO owl logo is made from white gold too, with two large diamonds making its eyes.

We’re sure that Drake can afford to spend his money however he wants, and if he wants to drop almost half a million dollars on an iPhone case that, let’s be honest, isn’t to everyone’s taste, then good on him.

The real question here is whether this costly case will do its job when the iPhone it encases is dropped. We’re not sure that’s really the point of such a case, but still, if you’re going to hide Jony Ive’s work, it had better at least protect it to some extent, right?