You Can Now Download Windows 10 S ISO Files From MSDN

You can now download Windows 10 S ISO files from Microsoft directly provided you are subscribed to MSDN. Here are the details.

If you have been waiting to get your hands on a copy of Microsoft’s latest version of Windows, Windows 10 S, then you are in luck so long as you are a developer. Microsoft today confirmed that it is making the software available to download in ISO form for all developers who pay the $539 annual subscription fee for MSDN. Monthly subscriber? Unfortunately, there will be no Windows 10 S for you today. 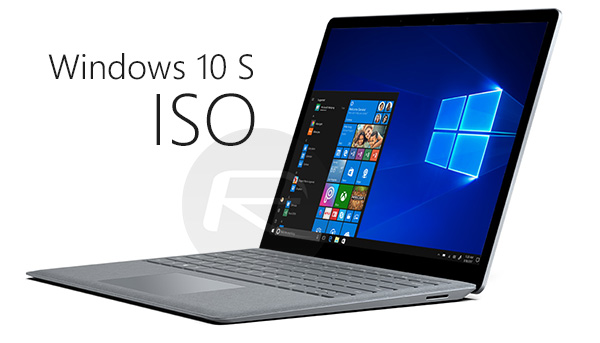 Announced at Microsoft’s May 2nd event, which was focused on education, the new version of Windows is indeed aimed squarely at that market. The main change with this release is the fact that it will only run applications that have been downloaded from the Windows Store, something that is perfect for those deploying PCs in education.

There will be an upgrade path to Windows 10 Pro for a fee, although that fee is waived until the end of the year, with Microsoft saying today that it is offering the software up to developers right now to ensure that they are testing their apps against the new operating system release. Specifically, Microsoft wants to ensure developers of educational apps are all on board.

“We’re releasing [Windows 10 S] today to developers because we want to be sure they are testing Windows 10 S. We especially want EDU-focused developers to continue to innovate and make apps that teachers and students would use from the Windows Store.” 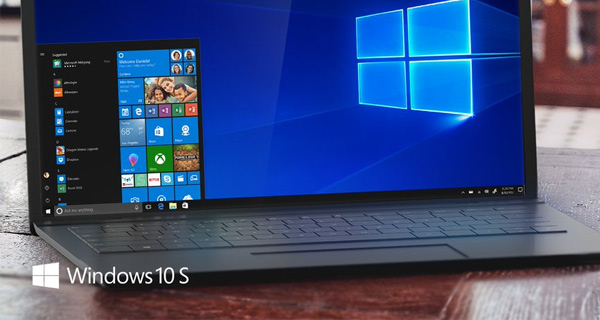 Not a developer? Microsoft says that starting next week, it will be making Windows 10 S available to those in education via the Update Assistant application, although you will unfortunately need a Windows Surface laptop to do so.

Developers, download your copy of Windows 10 S from MSDN now and make sure your apps play nicely with it.