Yes, you read the headline correctly. Apple has indeed released the first official update to watchOS 5 and tvOS 12. Following hot on the heels of the initial seeds, Apple has now followed up with a point update to instantly start the progression of both platforms.

Both watchOS 5 and tvOS 12 are extremely new to Apple Watch and Apple TV owners. Apple may have been talking about those platforms for a number of months. And testers may have been interacting with them for the same period of time. 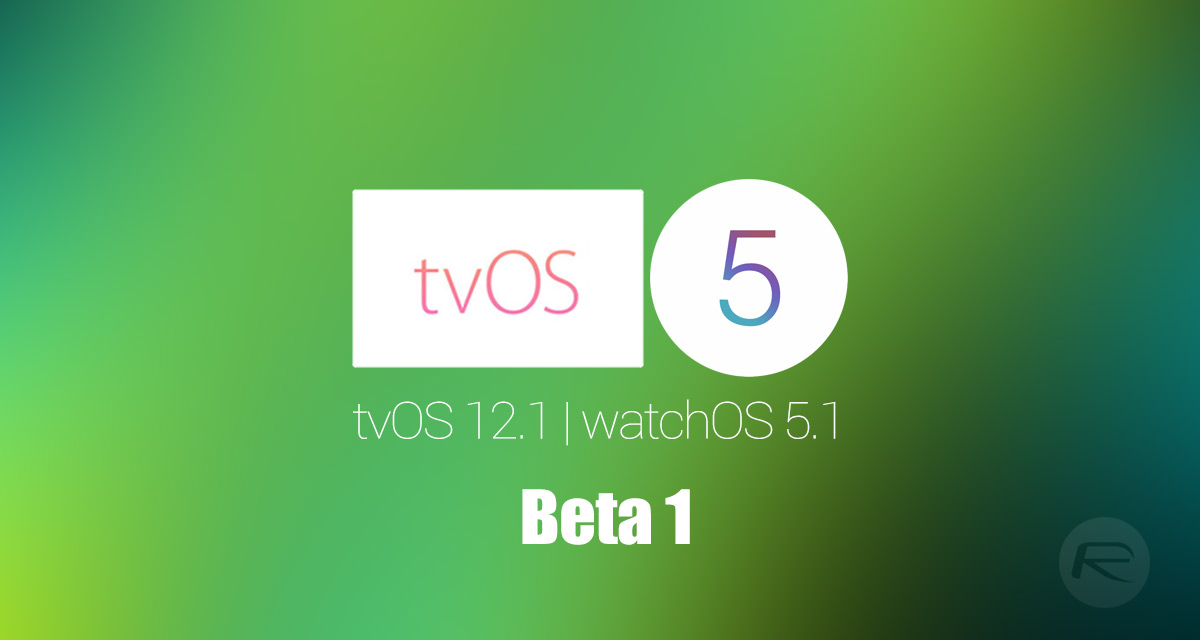 But, even with that in mind, the public has only had access to watchOS 5 and tvOS 12 for a matter of days. It seems a little strange to most that there would already be an update pushed out into the public domain given the relative immaturity of the platform, but, if Apple has something to fix, then the company simply fixes it.

Rather than sit and fester on issues for weeks or months on end, Apple has decided to push out these releases to integrate the changes that it needs. As is generally the case with any point release like this, both platforms will include bug fixes and patches which immediately look to eradicate any issues that actually made it through into the first version that went into the public domain. Those updates should instantly improve the end-user-experience across all compatible Apple TV and Apple Watch hardware. Additionally, watchOS 5.1 is also exposing some exciting functionality.

As demonstrated on-stage at Apple’s Gather Round event, watchOS 5.1 exposes the wonderful ECG functionality which ensures that Apple Watch Series 4 is capable of carrying out an analysis of the electrical activity of the wearer’s heart. This was initially announced at the September 12 event but was abstracted away from the initial watchOS 5.0 release for internal reasons. With the installation of watchOS 5.1, that functionality is now exposed to Apple Watch Series 4 owners in the United States.

Both watchOS 5.1 beta 1 and tvOS 12.1 beta 1 can be grabbed from developer.apple.com or as OTA updates from Settings section of the device themselves.