There is of course no public beta channel for the Apple Watch, so it’s developers only, unfortunately.

Weighing in at around 340MB, this update carries the build version 15T5165e and brings with it a few new features and changes. Those include a new charging animation, a change of name from Apple Watch to Speaker in Control Center and a new portrait orientation option for Nightstand Mode which is no doubt added for use with the AirPower charging dock. The update is also required in order for developers to create apps based on the watchOS 4.3 SDK.

The watchOS 4.3 beta arrives just a day after Apple pushed out a whole host of new software betas, including those for macOS, iOS and tvOS all offering new features and bug fixes. This update for watchOS was not unexpected, and will likely go through a number of beta iterations before it is made available for the public to download and install on their own Apple Watch devices. 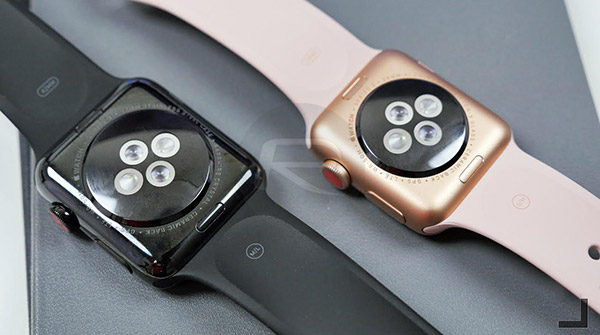 While unfortunate, Apple’s decision to not offer a public beta program for the Apple Watch is likely due to the fact that it cannot be downgraded once a beta version of watchOS has been installed. Developers who need to do that have to send their watch to Apple, something that is simply not viable at scale.

watchOS 4.3 beta 1 can be downloaded right now from developer.apple.com.