Apple has today released a new tvOS update, focusing on bug fixes. The release, tvOS 12.2.1, comes shortly after the release of tvOS 12.2 late last month and doesn’t bring with it any new features, unlike the version that came before it.

Those with a fourth-generation Apple TV or the latest Apple TV 4K will be able to download the new tvOS 12.2.1 update by going to the Settings app on their device. 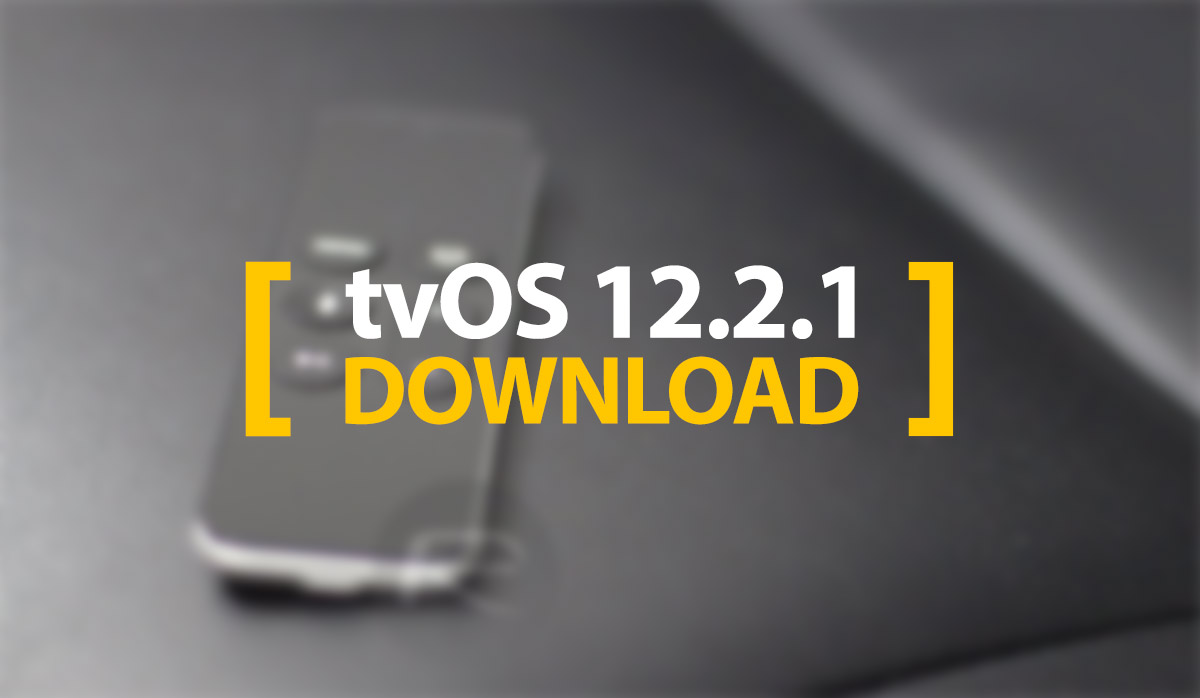 As we mentioned however, this new update doesn’t bring any new features to the table, or at least none that are immediately apparent, and instead focuses on fixing issues that Apple has discovered since the arrival of tvOS 12.2.

The next big release of tvOS is expected to be tvOS 12.3 which will arrive later this year. That update will bring with it an all-new TV app as well a support for the Apple TV Channels feature that was showcased at Apple’s March 25th event.

That update is currently available as a beta for developers who want to take it for a spin, and will include content from the likes of Showtime, Starz, Tastemade, and The Smithsonian Channel among others. As of the current tvOS 12.3 beta, those are the four providers that are live, although more will be arriving ahead of the official Apple TV Channels go-live.

Apple TV and tvOS are suddenly at the forefront of what Apple is doing with its growing services push, and making it easier for people to watch content is a big thing right now. Apple is in the process of bringing the TV app to other platforms, including Smart TVs, although we still expect the Apple TV to be the best way to get Apple’s content onto a television.