Download: Tsuro Board Game For iOS Is Apple’s Free App Of The Week [$3 Value]

Apple is back yet again with its Free App of the Week offer, and this time it’s a game which usually retails for $2.99 on the App Store, but iPhone and iPad users can download the game for absolutely free till next Thursday.

Called Tsuro, it is originally an Asian-theme-inspired turn-based board game which has now been brought to life on the iPhone and iPad. This is also the first time that the title has completely dropped its price tag since it was released back in February last year. 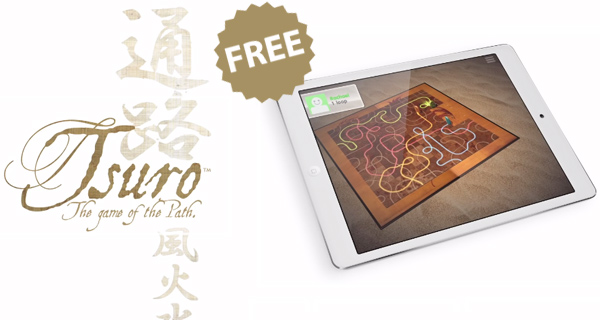 For those unfamiliar with Tsuro, the idea is to let your stone travel across the board on the defined paths, but hey, can’t be that easy right?: “Create your own journey with Tsuro: The Game of the Path. Place a tile and slide your stone along the path created, but take care! Other players’ paths can lead you in the wrong direction – or off the board entirely! Paths will cross and connect, and the choices you make affect all the journeys across the board.”

While you can be busy trying to master the title – which obviously would require some time – the beautiful artwork of the game will definitely be one reason for you to be coming back again and again.

The intricate artwork of the original game is brought to life with fluid animation and sparkling pyrotechnics. Every component has been recreated in meticulous detail, including the box! 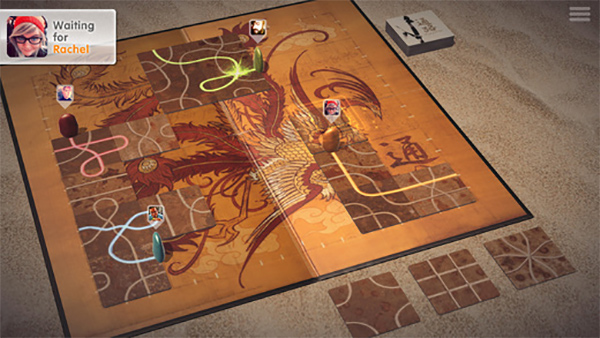 The controls are intuitive and “tactile” as the developer puts it, along with 3 different AI personalities to challenge you. There’s support for up to 8 players on one single device or online as well.

Either ways, as mentioned earlier, this board game can be downloaded onto an iPhone or iPad absolutely free till next Thursday, so it’s worth checking it out and then consider keeping it or deleting it.

(Download: Tsuro for iPhone and iPad from the App Store)