Download Opera 15 For Windows And Mac, Based On Chromium Engine For Speed

Opera 15 has just been released for PC and Mac, featuring an all-new design and a myriad of new features, including the Discover catch-up menu and Speed Dial, which, as the name implies, allows you to quickly find all of your Internet amenities. There’s also a brand-new download manager, and although Opera has been lacking in many departments in the past, the new WebKit-based effort appears to have stepped things up a notch or two.

Around the time of Facebook’s IPO, there were murmurings suggesting that the social network would move to acquire the Opera browser. With Instagram already under its belt and perhaps the busiest year in the company’s short history having taken place over the past twelve months, having a major browser on its roster would certainly help Facebook to continue its growth as an Internet superpower.

Despite there having been no such move from Facebook or any other party, the Opera browser continues to improve, and although the new version 15 is unlikely to compete with the likes of Chrome or Firefox for market share, it would appear the Chromium-based effort’s performance is none too shabby. I had a try at the unfinished, pre-release build of Opera’s latest browser on the Mac (when it was codenamed “Next”) and in terms of responsiveness and operability, I cannot fault its performance. 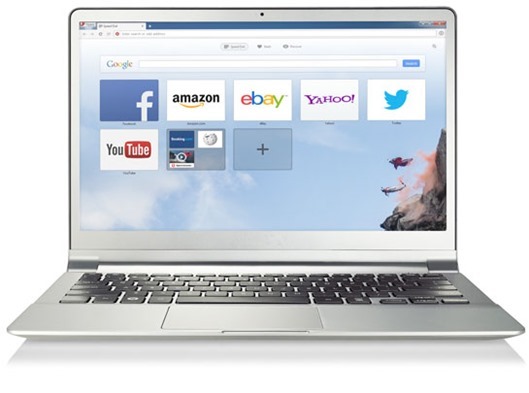 I have to admit, I haven’t had a chance to test out the official release of Opera 15 just yet, but I’m looking forward to sinking my teeth into it in the coming hours. As a Chrome guy through and through, the Chromium roots of this release have enticed me from the get-go, so here’s to hoping Opera 15 is less of a resource hog than it’s Google-made counterpart. 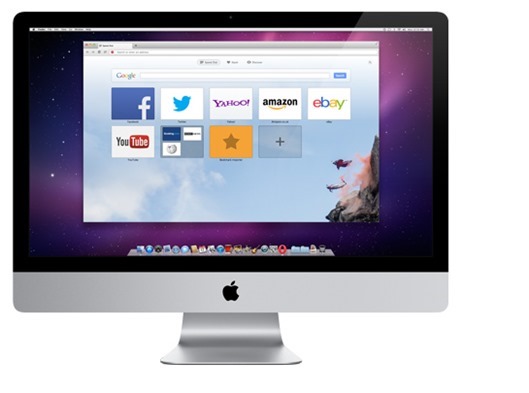 If you feel like giving Opera 15 a go on your PC or Mac machine, you can do so right now by heading to opera.com/computer. Unfortunately, Opera 15 is not available for those on Linux, so anybody using this particular OS will need to make do with the older version for the time being, which is sitting at version 12 currently, but we’re certain that it will get an update in the future fairly soon.

Download, install, and be sure to let us know what you think of the new Opera by dropping a comment below.