OnePlus recently took the wraps off of the OnePlus 6T, the latest flavor of its flagship smartphone. Initial reviews suggest this is quite the option for those who want something a little different to an iPhone or Pixel 3, and while the hardware is a great design, some of the improvements are also under the hood and in software.

That software will likely start to trickle down to the standard OnePlus 6 at some point, but if you don’t want to have to wait for that to happen, you can get your hands on a ported version right now. 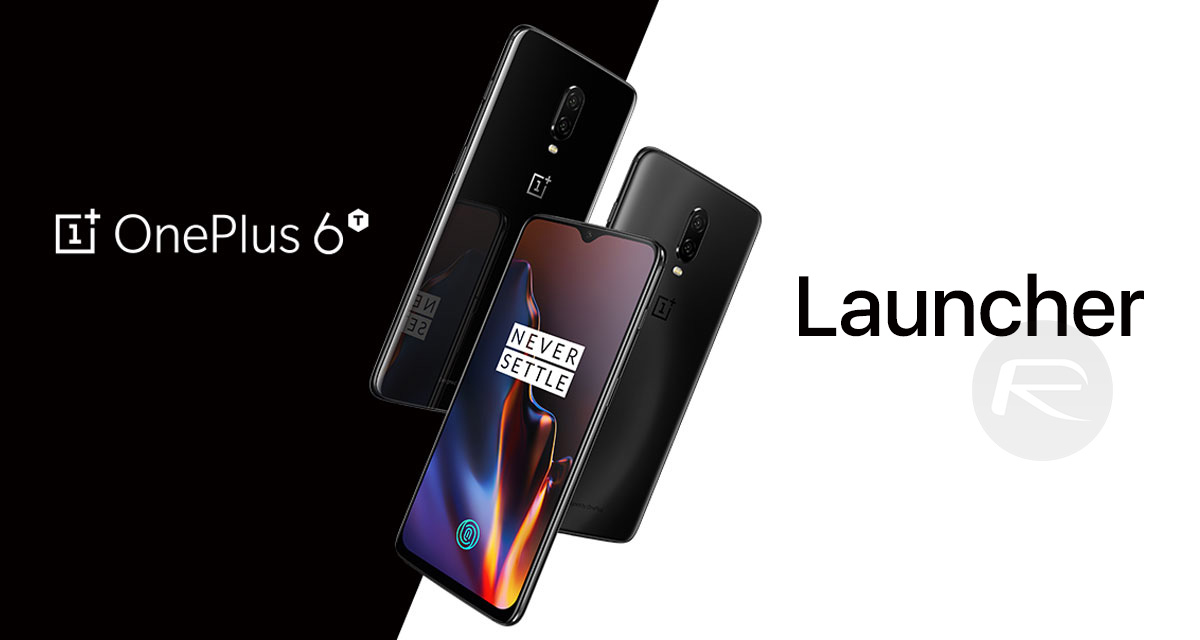 The software that you can get your hands on today and install on your OnePlus 6, is actually the launcher from the OnePlus 6T. While that doesn’t bring any big new features as such, what it will do is bring the new phone’s tweaked navigation gesture to the older device. Installation is super simple: just download the OnePlus 6T’s launcher and install it on your OnePlus 6 and away you go.

Once you do go through the process of downloading the OnePlus 6T launcher and installing it on your OnePlus 6, the new gesture can be activated by swiping up and then to the right when at the Home screen. The only prerequisite is that your OnePlus 6 must be running OxygenOS 9 based on Android 9 Pie, but we’re sure you already knew that, right?

The OnePlus 6T is already believed to be something of a sleeper hit, and if you can get even a sliver of its experience on an older device, that’s something that has to be worth giving a try.