Deal Alert: Get Bluetooth Headphones And Earbuds Starting From Just $15 [Today Only]

Just because it’s the weekend doesn’t mean that the great deals come to an end, and today we have not just one but a plethora of deals that we know you’re going to get a real kick out of.

The folks at Bluedio are offering a number of their Bluetooth headphones and earbuds at special prices, starting at just $15 including shipping from Amazon. That means that there could be some great deals to be had, especially if your tastes are normally a little on the costly side. 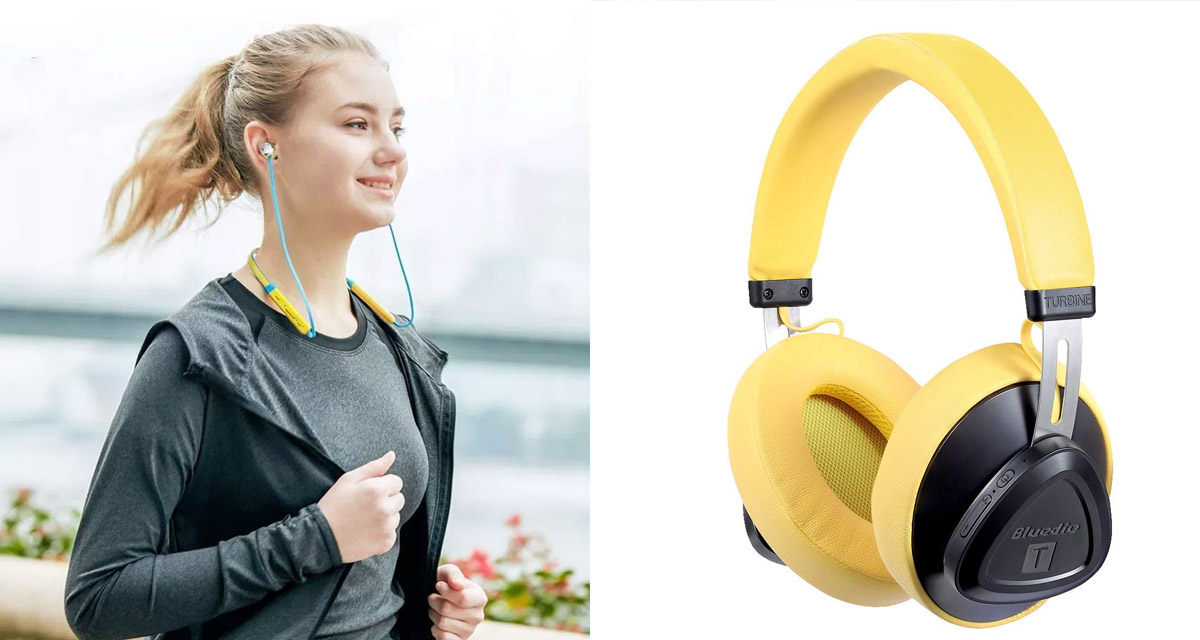 Of all of the deals on offer, the one our eyes are drawn to the most is the Over-Ear Hi-Fi Bluetooth Headphones with Amazon Cloud, priced at $23.99 but normally available for anything up to $35.

Apart from being Bluetooth headphones, which in itself ticks most of the boxes for a new set of headphones, this pair also integrates with Amazon Cloud. What that ultimately means is that after downloading an app, users can ask for things like the weather, news, and even their agenda. 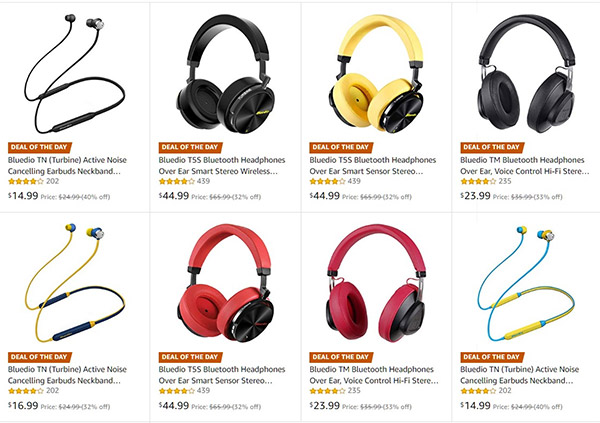 That covers the basics, but there are plenty other deals to be had if those headphones don’t do the trick for you. Be sure to take a look, nobody wants to miss out on a bargain pair of headphones.

Bluedio Bluetooth Wireless Headphones And Earbuds from Amazon: From $15