Microsoft has been teasing Windows 1 all month with the suspicion being that it was somehow related to the launch of Stranger Things season 3 on Netflix. Now that the show has released, that suspicion is confirmed, with Microsoft releasing Windows 1.11 to the Microsoft Store.

With Stranger Things taking place in 1985, Microsoft released this new Windows 1.11 app on the Microsoft Store as a healthy dose of nostalgia for those of us who were around back then. If you have a Windows 10 PC, you too can relive those very early days of Windows. 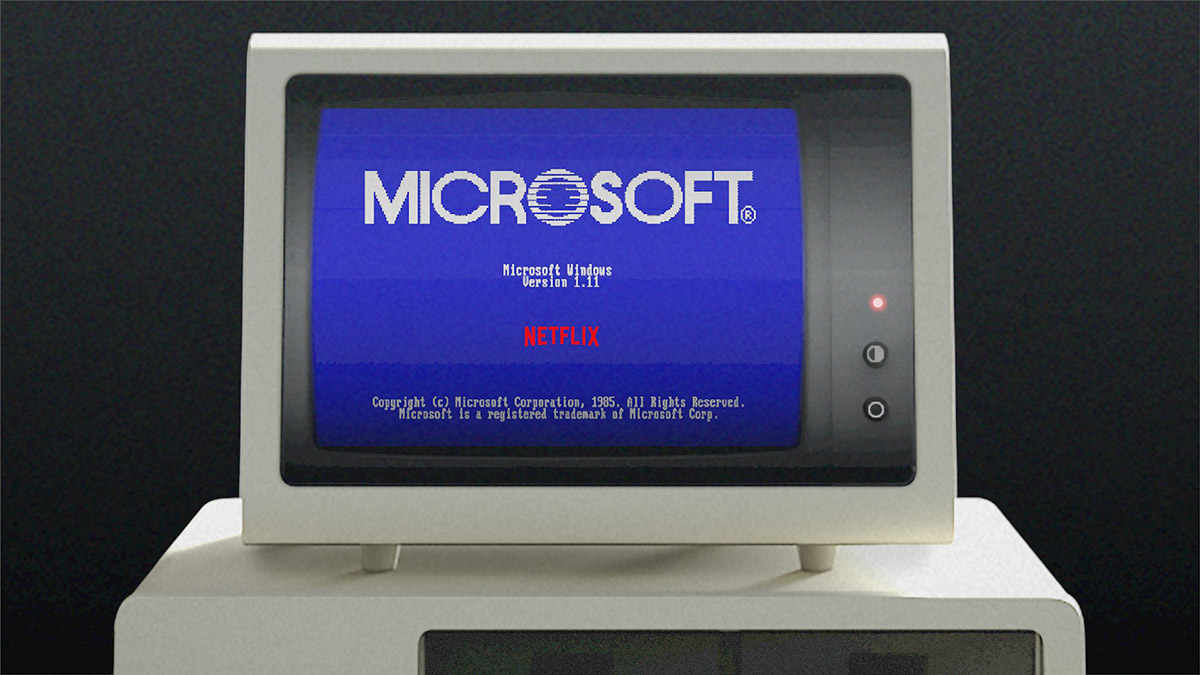 Experience 1985 nostalgia with a special edition Windows 10 PC app inspired by Windows 1.0—but one that’s been taken over by the Upside Down from Stranger Things. Explore the mysteries and secrets plaguing Hawkins, unlock unique show content and easter eggs, and play retro games and puzzles—all building off Stranger Things 3. Join Eleven, Steve, Dustin and gang as they seek to save Hawkins and the world. Embrace the 80s and grab your hairspray, because it’s basically the raddest show companion experience ever. But fair warning: beware the Mind Flayer. Download the Windows 1.11 app today. Best of luck!

The app itself is free, although unfortunately, it appears to be a US-only release. Weighing in at 775MB, it’s not a small download, especially considering the original Windows 1.11 release came on a handful of floppy disks.

We can’t imagine dealing with a 775MB installation back in 1985!