Microsoft has released its next-gen Office 2016 suite as a public preview. Office 2016 is promising a bunch of new changes and is on the road to bring new features to a wider audience so that the software giant can polish their software even further before pushing the button for the final consumer release.

While Microsoft continues to make changes and adjustments to the new Office apps, the company had released some of them on the Windows 10 Technical Preview as well and made them available as the IT Pro and Developer Preview. Microsoft has admitted that while the company makes some serious across-the-board changes to its approach to the software business, Office itself remains central to the company’s strategy. 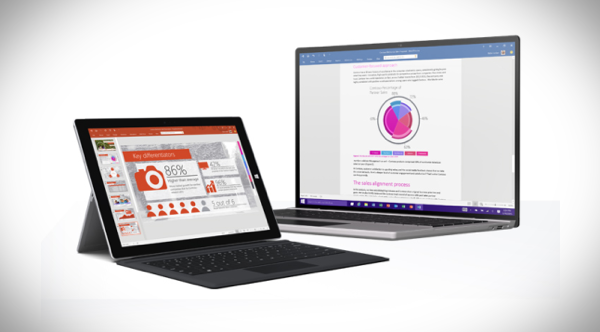 “Today we’re expanding the Office 2016 Preview, making it available to Office users everywhere in preparation for general availability in Fall 2015,” said Jared Spataro, General Manager for the Office marketing team. Given Spataro’s comments, users should be expecting the productive suit of apps to be hitting their PCs some time in Q4 of 2015 this year. However, the biggest question that remains, is what makes this new Office different from the ones preceding it.

We’ve known for a while about the more publicized and talked about features of Office 2016 which happens to be cloud access for creating documents but extended to editing and creation on the cloud server as well. For now, consumers are able to simply save their Office documents to OneDrive. Microsoft is also pitching in with some Google styled real-time co-authoring as well which is the one feature that will really help Office 2016 gain more traction in a market that is budding with near-similar free apps. 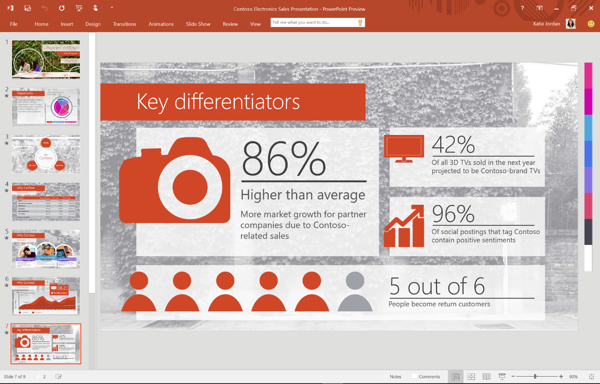 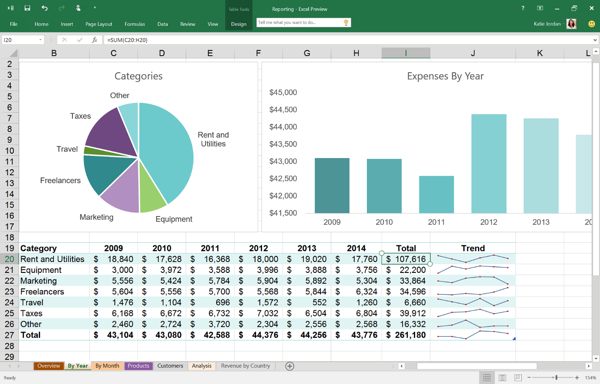 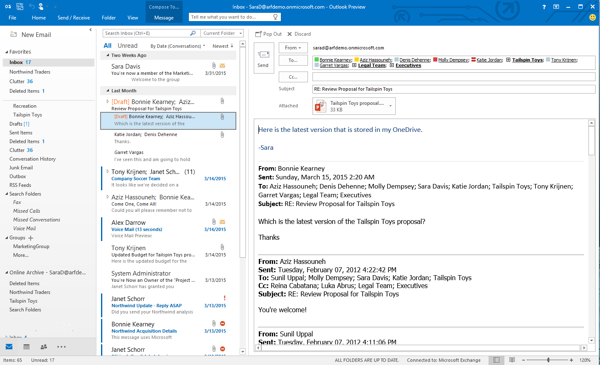 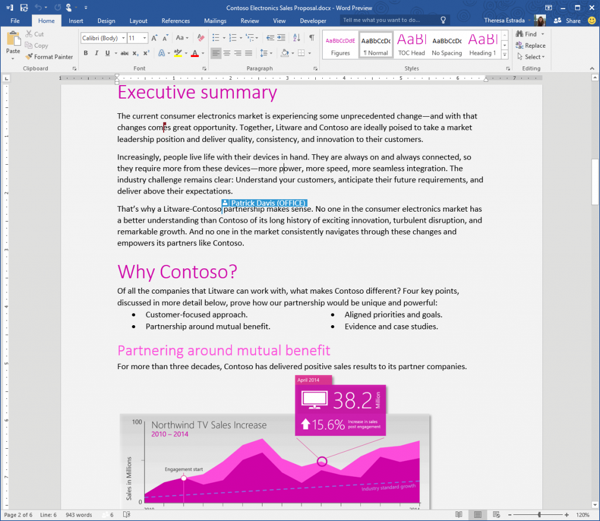 Other new additions to the suite are a bunch of smart features that tend to adapt to users’ patterns over time. A new ‘Tell Me’ feature for example, let’s you simply type in what you want to do and it will be done. It will be interesting to see just how much this feature can accomplish given its relatively open-ended command acceptance. ‘Clutter’ smartly studies your emailing patterns and will keep your mailbox organized and free of, well, clutter. ‘Insights’ is a Bing powered contextual search feature that will allow users to search and add information to their document without having to leave it.