Microsoft has just released Office 2016 for Mac Preview, and it can be grabbed for free right now by anyone. With no Office 365 subscription required for using this preview, head over the jump for further details, and the download link.

Back in October, Microsoft released the Outlook for Mac app, which however, was exclusive to Office 365 users, and along with the March release of the OneNote for Mac, both apps have now been bundled with the Office 2016 preview, resulting in an available-for-all Outlook for Mac offering as well. 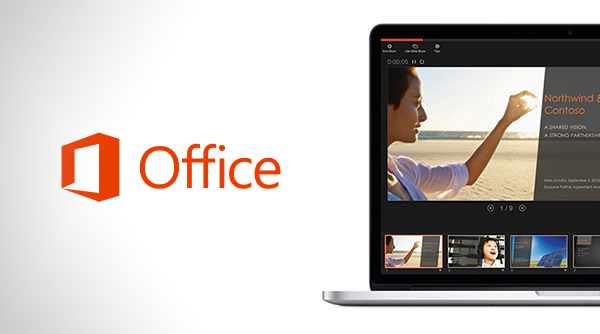 The suite is free to download for all users running OS X Yosemite, and brings some much needed updates and improvements to the Office experience on the Mac. The new versions of Word, Excel, and PowerPoint now feature Retina-optimized graphics and interface, and some serious cloud storage integration, as well as collaboration features, making this release exactly what Microsoft was striving for; to make its Office products available anytime, anywhere on any device. With attention to detail, Microsoft has also thrown in the scroll bounce that users have become accustomed to on their Macs. 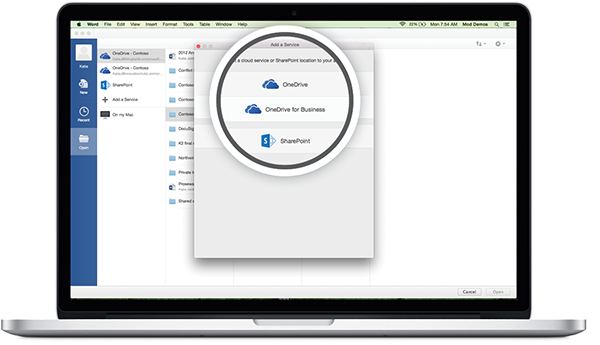 On the design and interface front, the Office apps take cue from their Windows counterpart, including the mobile Office apps, which were released last year. Using the same UI as seen on the Windows version, Office for Mac carries all those ribbon reorganizing tools, complete with formatting options, new themes and styles. In a blog post, Kirk Koenigsbauer, Corporate Vice President for the Office 365 Client Apps and Services team writes, that “We’ve modernized the user experience and made it easier to get things done. The redesigned ribbon intuitively organizes features so you can quickly find what you need quickly.” Also included is a revamped task pane interface which allows for greater graphics customizations. “A refreshed task pane interface makes positioning, resizing, or rotating graphics easy so you can create exactly the layout you want.” 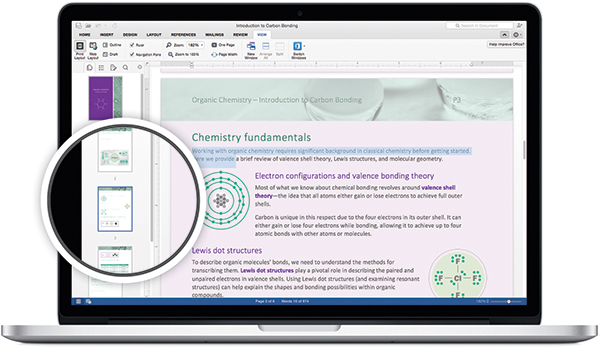 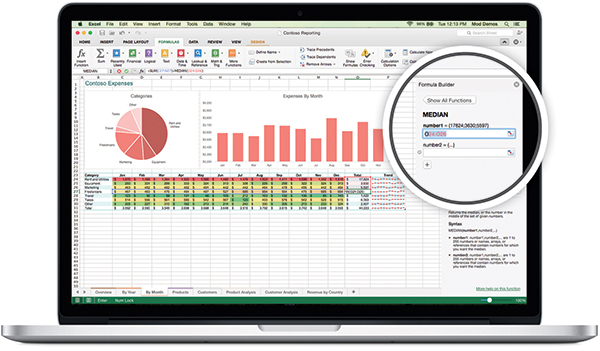 Microsoft is likely to launch the final public release of the Office 2016 for Mac somewhere in the summer, now that the preview version has been launched. For now, if you’re running the latest version of OS X on you Mac – Yosemite – head over to the download link below to grab a copy.

You can Office 2016 for Mac Preview from here.